Earlier this week, American Atheists sued Arkansas State Senator Jason Rapert for blocking four of his atheist critics on his official social media accounts, preventing them from understanding what an elected official is doing in the government.

Rapert responded by saying it was a “politically motivated lawsuit intended to silence me as a Christian conservative.”

And now he’ll get legal aid from the office of the state’s attorney general.

Rapert noted that his social media accounts are not supported by taxpayer funds.

His attorneys will be.

Rapert’s comment there is disingenuous. No, his social media accounts aren’t provided by the government. Why would they be? Nor are they supported by taxpayers directly. But again, why would they be? Facebook and Twitter are free. More importantly, they are the ways he communicates his opinions and beliefs as an elected official. His “personal” Twitter account is connected to the name “Sen. Jason Rapert.” His verified Facebook page has the shorthand @RapertSenate 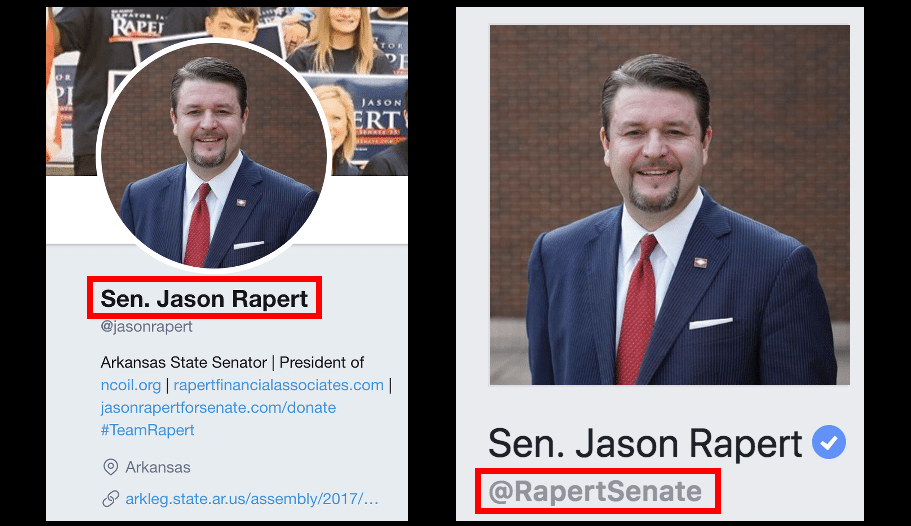 Another point worth making: If these are his “personal” accounts, why would taxpayer-funded attorneys be getting involved?

Keep in mind that the lawsuit against the state’s Ten Commandments monument — which was sponsored by Rapert — is still ongoing. I believe the monument is illegal and legal precedent points in that direction. If the courts agree, that could mean even more taxpayer funding being wasted as a result of Rapert’s irresponsible behavior.

How much longer will voters in his district allow him to waste taxpayer money to advance his personal religious agenda or stifle criticism on his official platforms? Remember that he’s running against the very progressive Democrat Maureen Skinner. You can support her campaign right here. At least she has no plans to waste cash promoting religion or acting like a petulant child on the taxpayers’ dime. 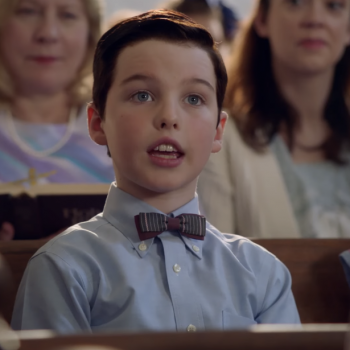 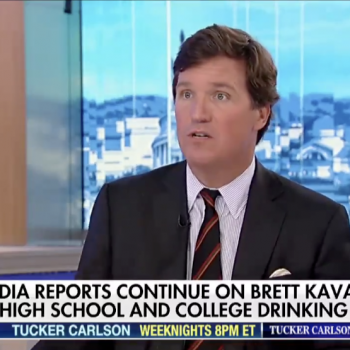