Are you shocked by the number of Christian women who still support Supreme Court nominee Brett Kavanaugh, even after Dr. Christine Blasey Ford‘s heart-breaking testimony? 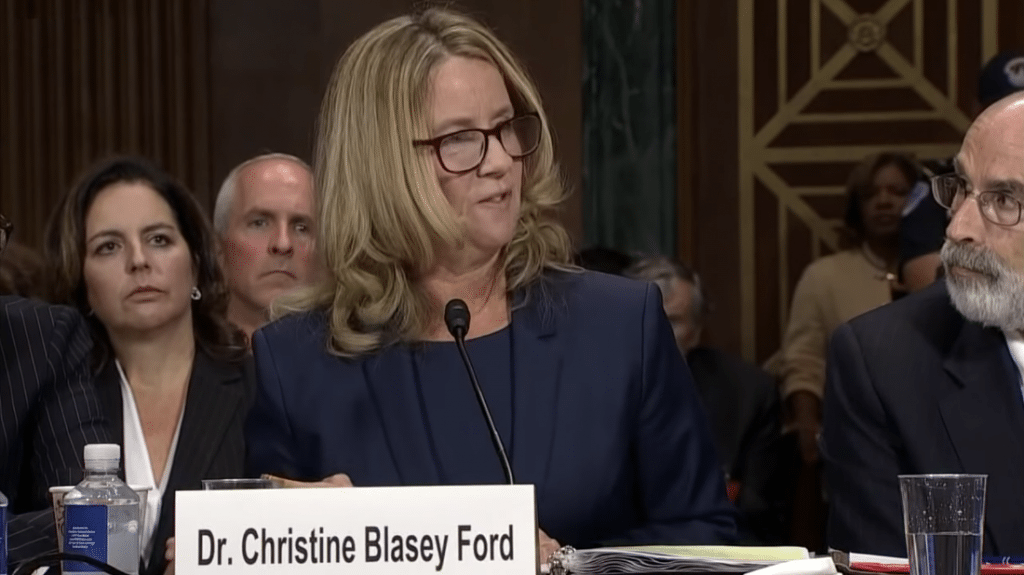 Author Carly Gelsinger isn’t. She grew up in the thick of purity culture, whose adherents can’t seem to tell the difference between women who have consensual sex and women who have had sex forced upon them. Either way, she writes in a piece for the Huffington Post, victims are considered “tainted.”

There exists a generation of women who were never taught consent — and I’m not talking about Boomers. I’m talking about the hundreds of thousands of us who were raised in church and came of age at the turn of the millennium.

In our world, we were taught that our bodies didn’t belong to ourselves. God owned them, they said, but really, that meant that men owned them. Our fathers. Our pastors. Our husbands. Our politicians. Never ourselves.

I didn’t grow up in the same environment Gelsinger did, but I was wrapped up in purity culture in college. I attended many women’s Bible studies in which we were schooled on preparing ourselves for marriage. Not once did consent ever come up in those discussions.

Keeping ourselves “pure” and modest so our brothers in Christ wouldn’t “stumble,” however, came up a lot.

When I was 15, I was violently assaulted on a mission trip. In response, my team leader literally asked me, “What were you wearing?”

This famous phrase is not just an internet meme. People actually say it to women, and even more destructively, to young girls. They said it to me. I shut up about that assault for a good decade after that.

When I was 22, I began to untangle myself from the mess of purity culture. I’ve had to unlearn so many ideas about sex and the female body. I had to relearn basic concepts of bodily autonomy, sexual consent, and sex/body positivity. Purity culture uses fear to try to stop women from being autonomous over their bodies. At its core, it is about control.

So this is why it is not surprising to me that so many women are rushing to protect Kavanaugh and deriding Ford. The women who grew up being guardians of male sexuality are now approaching middle age, and many of us are still assuming that role and expecting other women to as well.

The lingering effects of purity culture run deep. We were taught to distrust women — beginning with ourselves.

While putting the burden of purity on women is unfair by itself, few people within the movement seem to recognize how offensive and damaging it is for men as well. Decent men should be offended by the notion that they are one exposed bra strap away from being overcome by lustful instincts and therefore have no choice but to assault someone. (Never mind that rape is about control, not sex.)

Men deserve more credit than that. Most of them manage to make it through life without assaulting anyone. And women who want to “protect” them from being exposed to immodesty (horrors!) aren’t acting out of love; they are only perpetuating a toxic cycle. 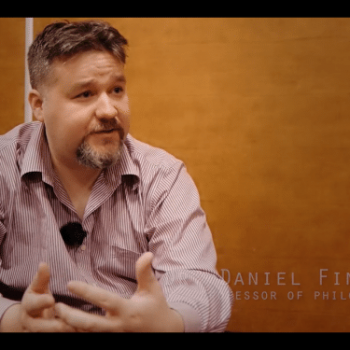