Steve Strang, the publisher of Christian “news” outlet Charisma, said in a Facebook video last night that Brett Kavanaugh belonged on the Supreme Court, that the allegations against him are lies, and that even if they were true it shouldn’t matter since sexual assault is just typical high school behavior.

“We have to vote the right kind of people in,” Strang continued, absurdly claiming that “the Democratic Party has gone so far left that it has alienated people like me.”

“What we see now with this controversy over Judge Kavanaugh, who is so very qualified, they could find nothing to keep him from being confirmed,” he added. “They will stop at nothing, including lying. Not only that, but some of the antics that have gone on; leader after leader after leader gets on there and talks about how bad Judge Kavanaugh is. He’s denied these things, but even if they’re true, it was pretty nickel-and-dime stuff that high school kids do. Everybody on that committee probably did that kind of stuff when they were teenagers. I mean, it’s just kind of part of growing up.”

What sort of messed up high school did Strang go to where attempted rape, and sexual assault, and covering up a woman’s face with your hand so she can’t scream were just nickel-and-dime behavior?

Sadly, he’s not an anomaly here. 48% of white evangelicals say they would still support Kavanaugh even if they knew the allegations were true.

The issue isn’t that white evangelicals don’t believe women. It’s that even when they accept what women are saying, they just don’t give a damn. 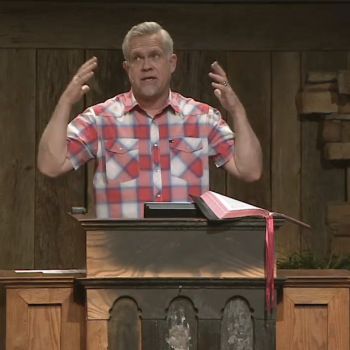 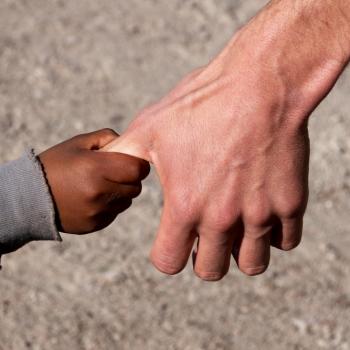