Imagine if you’re a public school teacher at a mandatory professional development meeting and the speaker ends his talk by showing a picture of Jesus and telling everyone to look at it and “realize that we are teaching for Him and not for any other reason.”

And if that same speaker told people who were considering walking out on his talk that they were “easily offended snowflakes.”

That’s apparently what happened to teachers in Indiana’s Cloverdale Community Schools recently, but after a letter from the Freedom From Religion Foundation, the superintendent is promising to put a stop to it all. 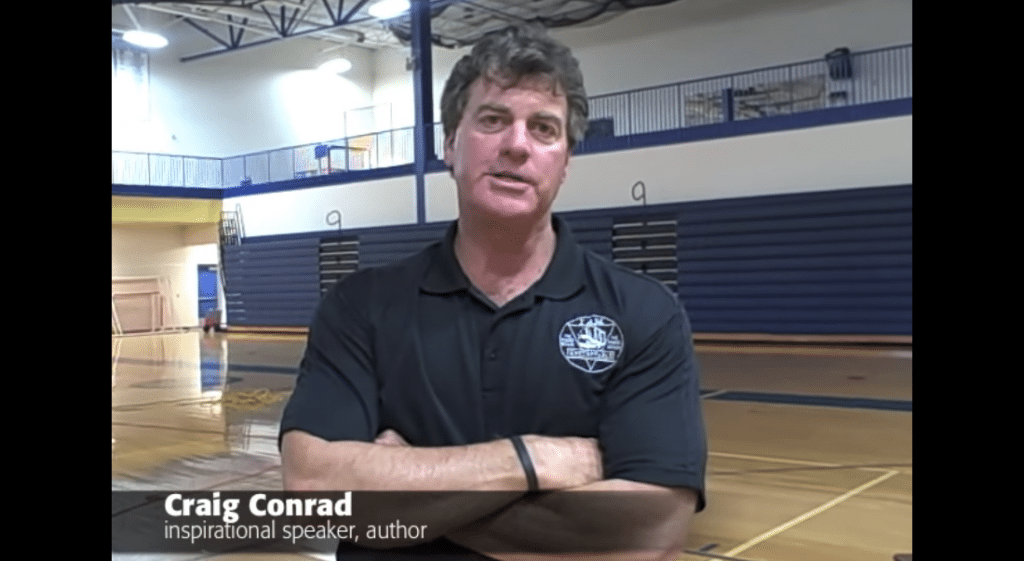 Craig Conrad was the Christian speaker in question, but he wasn’t the only problem:

FFRF’s complainant was uncomfortable leaving the session after this bullying [“snowflake”] taunt because the school’s principal, H. Sonny Stoltz, has a practice of leading prayers before some staff meetings. The complainant was concerned that leaving the professional development meeting in order to avoid Conrad’s promotion of Christianity would invite retaliation from the principal.

A letter from FFRF attorney Ryan Jayne called on the District to promise never to invite Conrad back and to stop all formal prayers at staff meetings or other school-sponsored events.

That did the trick.

“In short, Mr. Conrad will not be invited back in the future to provide any type of convocations for students, or in-service for staff,” [Superintendent Greg] Linton recently responded in a letter that essentially agreed with FFRF’s assertions. Linton stated that even prior to receiving FFRF’s letter, school administrators concurred that “parts of [Conrad’s] message were not appropriate for a public school setting.” The letter continued, “In addition, I have shared your letter with Mr. Stoltz and have requested that he discontinue praying prior to staff meetings.”

That’s all you can ask for after the fact. The question is whether the school will live up to its promises. But if a teacher was the whistleblower, then at least someone’s keeping an eye out for bad behavior.

Now imagine what the reaction would’ve been if the speaker promoted any religion besides Christianity. The lack of outrage in this case is another example of what Christian privilege looks like in this country.

October 4, 2018
Albert Einstein Letter Calling God a "Product of Human Weakness" is Up for Sale
Next Post 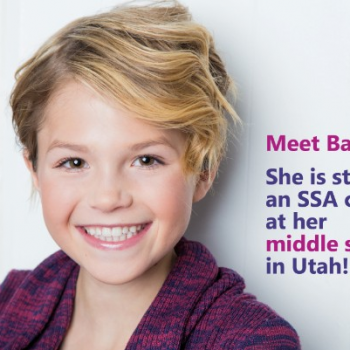 October 4, 2018 An Atheist Group is Forming in a Salt Lake City Middle School
Browse Our Archives
What Are Your Thoughts?leave a comment