If that name sounds familiar, it’s because Bailey has been featured on this site for her series of Stardust books exploring the universe and introducing science to children.

No wonder the seventh grader wanted to start a group to discuss religion with her classmates. 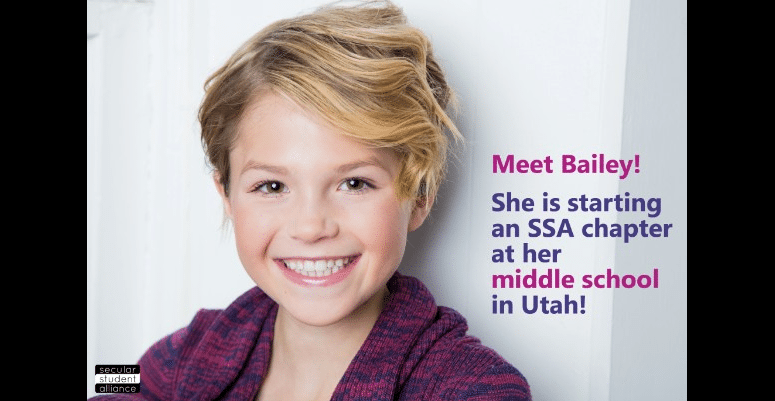 Through her father, Doug, I asked Bailey some questions about why she started the group and what she hopes to accomplish. I was told the group is currently going through the approval process but there don’t appear to be any obstacles. There’s a supportive faculty sponsor, and Bailey has received overwhelming support from school staffers and other students. (In Salt Lake City!)

It’s possible there will be some pushback later from religious students who don’t think (or don’t understand why) an atheist group should exist at their school, but Bailey is prepared for those conversations.

Bailey is most excited by the idea of creating a safe community for secular students at her school. There are so many secular students that feel that they are alone and she believes that this will help them find each other and build a positive community. In Utah, religious students have very natural, built-in community. Most of the high schools have a Mormon seminary building built next door to the schools and the schools allow “release time” for students to take Book of Mormon and other religion classes. She feels that having SSA on campus will help secular students feel that they are a part of something special as well.

As for discussion topics, they’ll run the gamut of social/political concerns that pre-teens are discussing anyway, like women’s rights and LGBTQ rights, which are difficult to debate without religion entering the conversation. The group will also be doing some charity work.

More power to her if she can get it off the ground and running.

Incidentally, Bailey’s not the only young student working to begin a group at her school. Several years ago, a junior high student in Alabama attempted to do the same — but he had very little support and was blocked from forming the group until he entered high school. 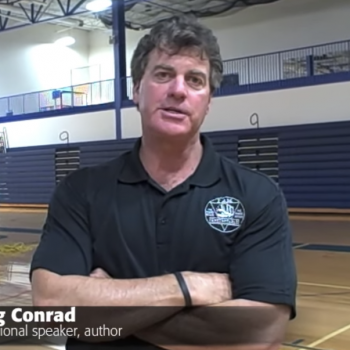 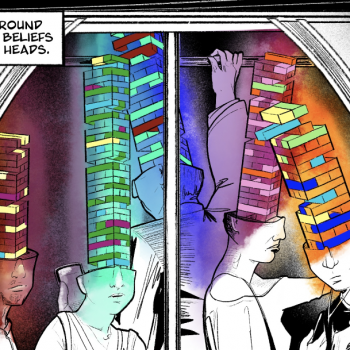