David Stephan, the anti-vax father who let his son die of meningitis after treating him with maple syrup and garlic instead of using the available vaccine that could have helped, is now covering a similar case in the courtroom. 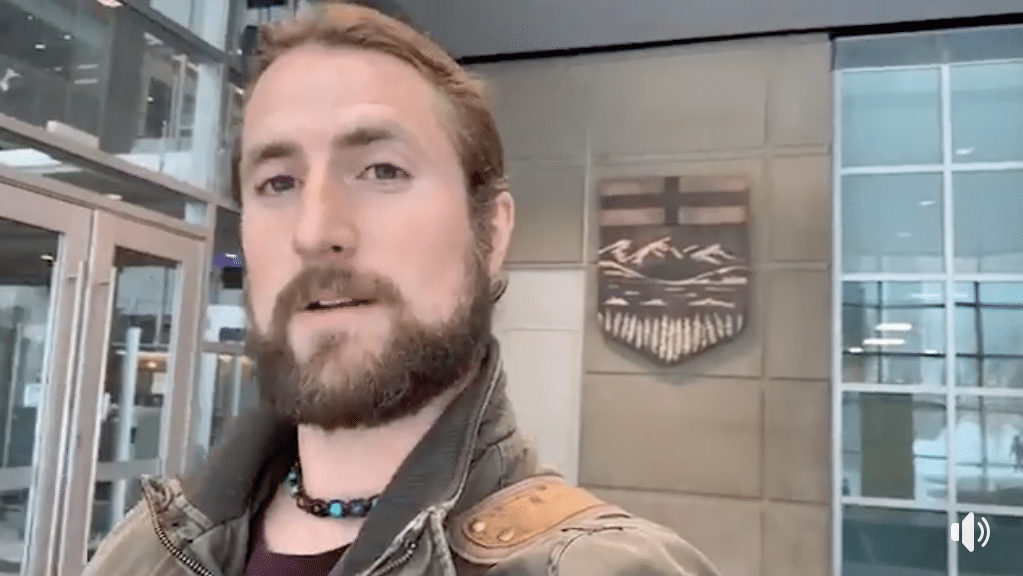 Stephan, through a series of Facebook videos meant to provide “fair and balanced” coverage to the trial, is advocating on behalf of parents who brought their now-deceased 14-month-old son to the hospital only when he was already near death. Even though he’s not working for any specific publication and doesn’t necessarily need to be objective, Stephan says he’ll cover the trial fairly, despite his obvious biases.

Packing a tripod-mounted iPhone with an attached mic, along with a notepad covered with neatly scrawled writing, the former Lethbridge resident sat in a Calgary courtroom Monday, where the Crown made opening statements in the trial of Jennifer and Jeromie Clark, who are charged with criminal negligence and failing to provide the necessaries of life for their 14-month-old son John, who died in 2013 of a staph infection and malnutrition.

It’s like Serial with none of the nuance or investigative skills.

Stephan and his wife Collet recently praised “the Lord God almighty” after they were awarded a new trial based on a technicality involving jury instruction in their case, but the new trial will likely end the same way as the first one did: with guilty verdicts. Still, Stephan is using his momentary victory lap to pretend to be a journalist.

His most recent video criticizes attorneys for bringing up the parents’ refusal to vaccinate their son “even though it has no relevance to his passing.”

The Clarks’ case is strikingly similar to the one against Stephan, so it makes sense that he’d have an emotional investment in it. Yet what the videos make clear is that he wants so badly to justify his own behavior, and convince himself and others that he was actually a good father, that he’s willing to make things worse by defending another couple who let their child die.

It’s a fascinating, but incredibly sad, thing to watch. 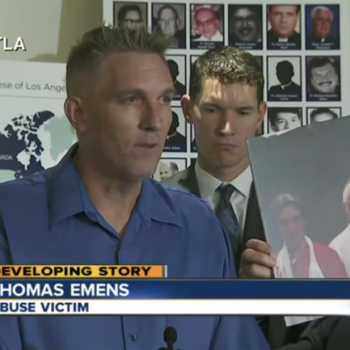 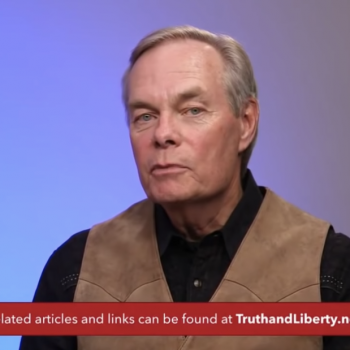 October 3, 2018 Christian Evangelist: Liberals Opposing Brett Kavanaugh Are "Demon-Possessed"
Browse Our Archives
What Are Your Thoughts?leave a comment