Catholic League: The Pope is Unpopular Because the Church Allows Gay Priests

A Pew Research Center poll released yesterday found that American Catholics have become disillusioned with how Pope Francis has handled the child sex abuse scandals in the Church. Only 31% of U.S. Catholics said he was doing a good job in that regard. Furthermore, no matter how you sliced the data, his approval fell within every demographic group.

The question for someone like the Catholic League’s Bill Donohue is how to spin that in the Church’s favor. How do you take devastating results and argue it’s good news? You can’t argue with math, right?

That didn’t stop him from trying.

Donohue, referring to how the pope’s approval fell in the category of “standing up for traditional values,” says that’s good news because it means Catholics want traditional values. And then, of course, he blamed gay people.

The logic is sound. Most homosexual priests (they are responsible for 80% of the problem) practiced restraint in the 1950s, but when the Church relaxed its guard in the 1960s and 1970s, they were given a green light to act out. Add to this the influx of homosexual seminarians during this time — driving good heterosexual men to leave — and the makings of a scandal were all but assured.

Respect for traditional moral values needs the support of everyone in the Church. Then we will see the progress that Catholics want.

The problem in this case has always been Church leaders who take advantage of kids in their care and Church leaders who look the other way even when confronted with credible allegations. The pope’s failure to punish those responsible for the sex abuse scandal means he’s deserving of all the criticism he’s getting. This isn’t a problem anyone can just blame on gay people. 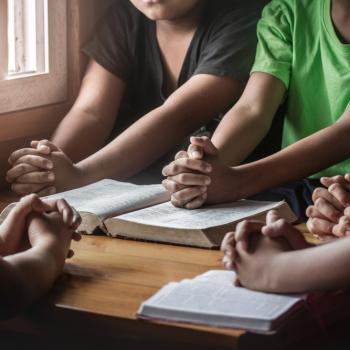 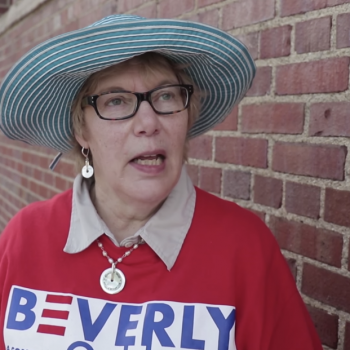 October 3, 2018 GOP House Candidate Blames Black Illiteracy for Passage of LGBTQ Rights Bill
Browse Our Archives
What Are Your Thoughts?leave a comment