Paige Patterson is the former Southern Baptist Convention leader who once offered “advice” to women trapped in abusive marriages by telling them to stay and pray. In a separate sermon, he made creepy sexual remarks about an underage girl. As president of Southwestern Baptist Theological Seminary, he once told an alleged rape victim to not talk to the police and forgive the rapist. And last month, he body-shamed a woman during a sermon while also condemning those who make false accusations against men as if that routinely happens.

Outside of committing any acts of misconduct himself, Patterson is basically a poster boy for how to do everything wrong when it comes to dealing with sexual harassment, responding to allegations of sexual abuse, and talking about women.

So it shouldn’t surprise anyone that he’ll now be teaching a course on ethics.

“Dr. Patterson’s one of the most significant figures in evangelicalism in the last 20 years, at least, of the 20th century and the first part of the 21st century,” Land told Religion News Service, “and we believe that there are a lot of people who would like to hear from him about living the Christian life in America. I believe he’s an asset to evangelicalism and we’re looking forward to it.”

There may still be a lot of people who want to hear from Patterson, but you have to question the wisdom of anyone trained in ethics by a man who once said of an underage girl, “She wasn’t more than about 16, but mmmmmm.”

It’s not like Land is a saint either. He’s someone who once claimed President Obama and other black leaders were exploiting the Trayvon Martin shooting “to gin up the black vote.” When a guy like that praises your ethics, you should get a second opinion.

And if you’re getting class credit for an ethics course taught by these two guys, even Christian employers should think twice before hiring you. Hell, you should fail the class just for signing up. You bombed the simplest exam. 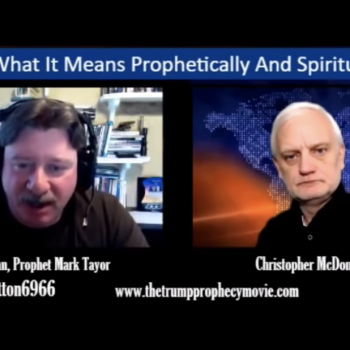 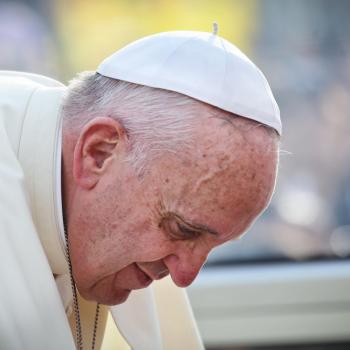 October 3, 2018 U.S. Catholics Are Fed Up With Pope Francis' Handling of the Sex Abuse Scandal
Browse Our Archives
What Are Your Thoughts?leave a comment