The United States will now deny diplomatic visas to same-sex spouses of UN officials, in the latest effort by the Trump administration to deny LGBTQ rights. 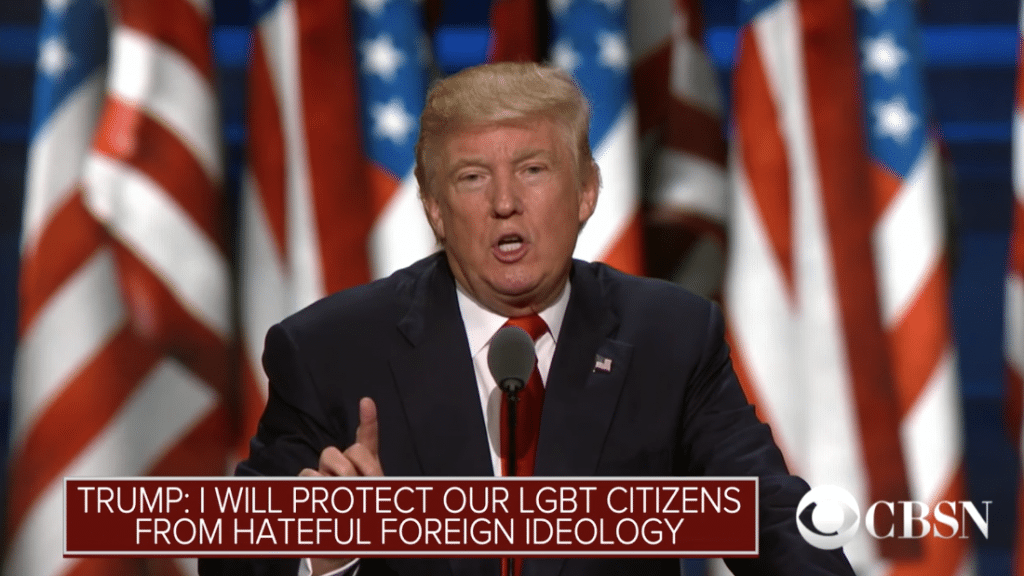 The change went into effect on Monday, giving partners currently in the US until 31 December to leave, get married or otherwise change their visa.

This rule has applied to heterosexual domestic partners since 2009.

The memo states: “As of 1 October 2018, same-sex domestic partners accompanying or seeking to join newly arrived United Nations officials must provide proof of marriage to be eligible for a G-4 visa or to seek a change into such status.”

This comes from the same Donald Trump who once told people at a campaign rally, “Ask yourself who is really the friend of women and the L.G.B.T. community, Donald Trump with actions or Hillary Clinton with her words?”

We knew the answer back then, and we definitely know it now. Trump wants to make America great… for straight people who have no sympathy for LGBTQ citizens.

After the end of this year, unmarried same-sex partners of diplomats and UN employees will be expected to leave the US within 30 days if they remain unmarried and without a visa status change.

The new policy is a reversal of then-Secretary of State Hillary Clinton’s 2009 decision to allow same-sex domestic partners of foreign officials diplomatic visas.

Even with the stated exception, it’s easy to imagine this administration finding a way around it, especially given how refugees requesting asylum the moment they cross the border — a perfectly legal request — are getting denied. It’s just a continuation of the Trump agenda: If a Democrat started it, then it must be reversed, no matter how many innocent people are hurt in the process.

October 2, 2018
Kyrie Irving is Sorry for Saying the Earth is Flat (But He Still Believes It)
Next Post 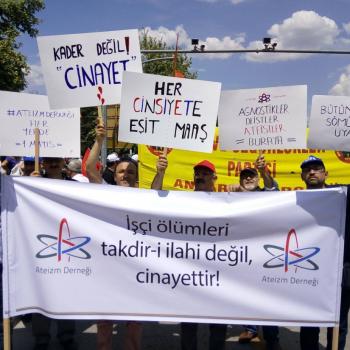