A practicing Catholic in New Zealand says he has been “re-traumatized” after the Church refused to disclose the results of its investigation into the man’s sexual abuse allegations. 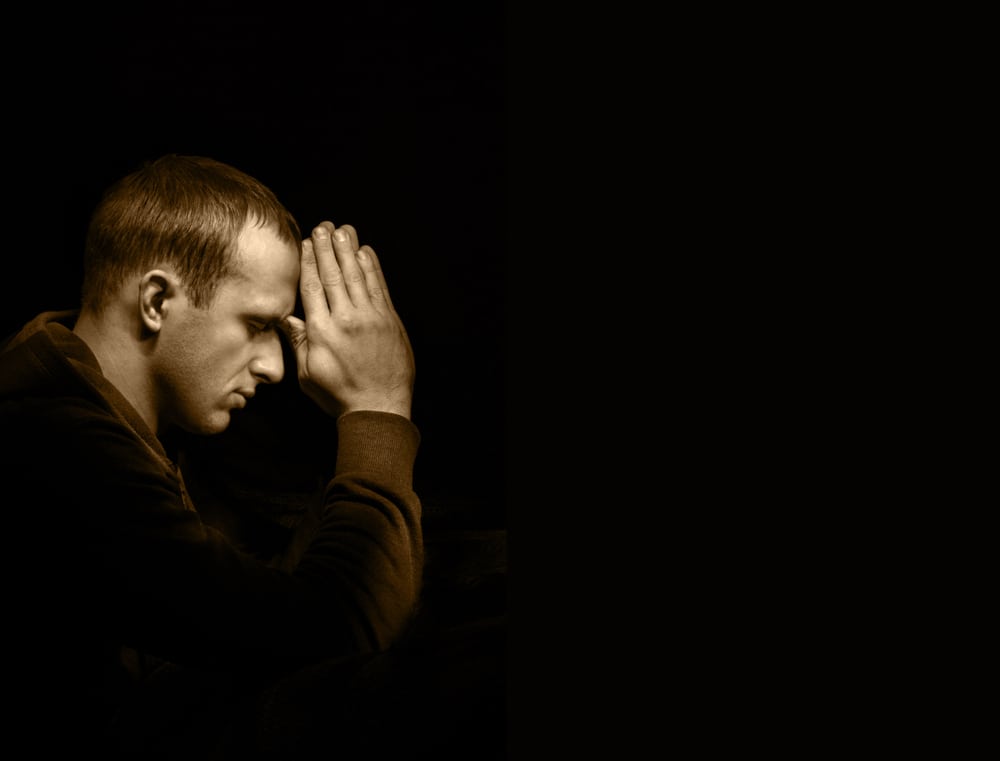 The man, who is choosing to remain anonymous, said the Church in his home country has failed to live up to its pledge to put victims first by withholding the report.

RNZ has been privy to documentation and emails from the church about the man’s case. He wishes to remain anonymous.

These show he laid a complaint in June 2017 with the church; he also talked to the police, but the priest is dead so the police cannot prosecute.

“In the beginning I legitimately thought that in complaining that this would be a way for this to seek on some level, in even a kind way, a pastoral way, healing to the injustice, though it hasn’t been like that at all.”

A large part of the frustration stems from the fact that the Church, by not reporting back or meeting with him, isn’t even following its own protocol. The man is still Catholic but says these actions by the Church have “re-traumatised” him.

So why the delay? The man doesn’t think it’s because the Church doesn’t believe his allegations. In fact, he says, it may be the opposite.

“On the contrary, I think it sends a signal that they do believe me but they want to try to not deal with it.

“They’re hoping that perhaps, if the process is drawn out, I’ll eventually, simply, kind of go away. Or it just defaults and nothing’s done about it.”

The Church, of course, has denied delaying the report to make the victim “give up.” But they haven’t offered a credible explanation for why they haven’t lived up to their own promises.

This story is a prime example of how the Catholic Church is still sweeping child sex abuse allegations under the rug, even in today’s climate of excessive public scrutiny. At a time when transparency by the Church could go a long way in regaining their trust, they’re still hiding as much as they can.

October 2, 2018 Kyrie Irving is Sorry for Saying the Earth is Flat (But He Still Believes It)
Browse Our Archives
What Are Your Thoughts?leave a comment