An anti-vaccination group’s billboard was taken down in New Zealand less than 48 hours after it went up after the government’s Advertising Standards Authority received 140 complaints about it. 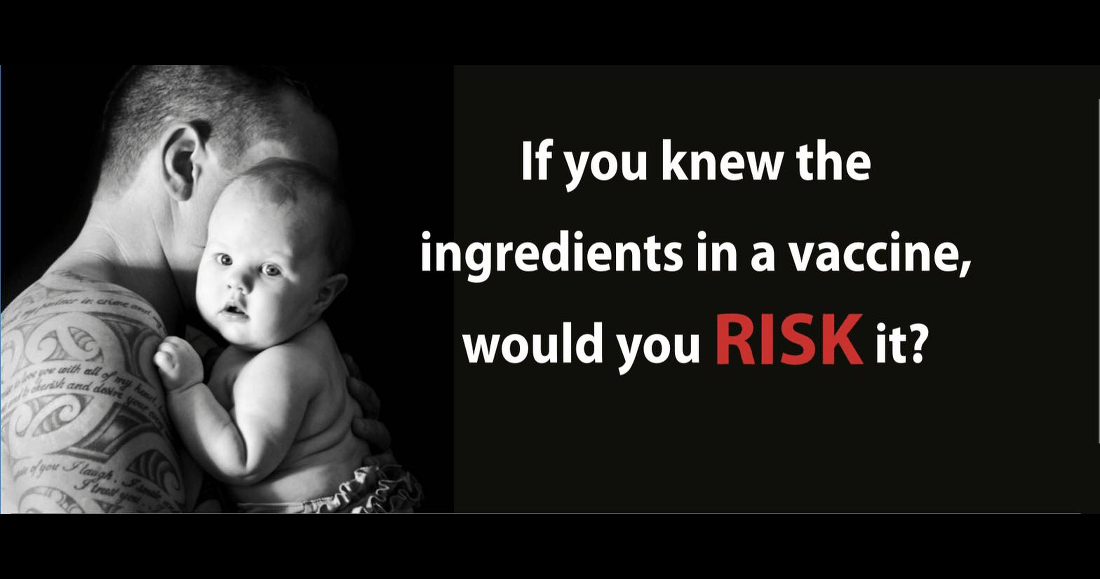 The people who put up that billboard in South Auckland belong to Warnings About Vaccine Expectations (WAVES), a group dedicated to spreading misinformation about science.

WAVES NZ defended the billboard on their Facebook page, stating that the billboard “poses the question of whether or not people would vaccinate if they knew what vaccines contained, as many parents aren’t aware of the contents of a vaccine”.

On another post, it says it has not breached any advertising guidelines as the billboard simply “poses a question”…

In the case of vaccines, it’s possible the ingredients may sound scary to people not knowledgeable about what they do. The experts who do understand them, however, will tell you there’s nothing to fear. They know what’s inside and they know your children (and the rest of society) are better off getting their shots.

To phrase the billboard’s question another way, if you knew what not getting a vaccine could do, would you risk it? Let’s hope not. Side effects may occur, but doctors know what they are, and they’re in no way comparable to what could occur if you don’t get the appropriate vaccines.

All this billboard does is scare ignorant parents into thinking there’s something wrong about vaccines. It’s the Jenny McCarthy guide to life. It’s dangerous.

The good news is that the voices of reason prevailed and the sign is coming down. But you can bet this won’t be the last attempt by anti-vaxxers to inadvertently hurt people in the name of safety. 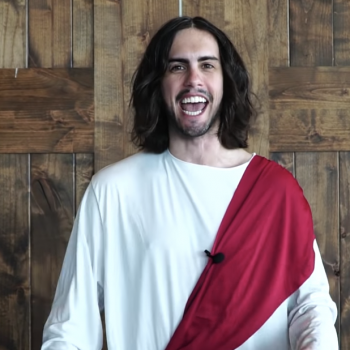 October 1, 2018
Tell Me Again Why I Should Join the Mormon Church?
Next Post 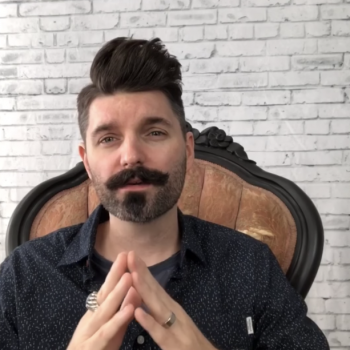