RELEVANT Magazine is a Christian publication that’s not exactly known for its progressive stands, but they have posted a number of brief news items that involve evangelist Franklin Graham. Those items sometimes include mild rebukes. 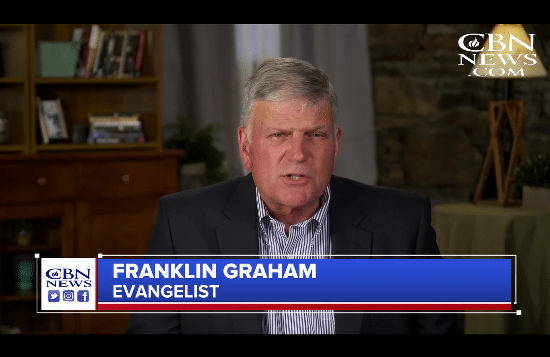 For example, in April, Graham said “progressive” is really “just a code word for someone who leans toward socialism.” A writer for RELEVANT responded:

Encouraging Christians (or really, any informed citizen) to vote for candidates that represent their values is a pretty non-controversial statement. But, suggesting that people who maintain a different political philosophy all don’t believe in God isn’t just a poor way to engage in political discourse, it’s downright wrong.

… slandering the other side only drives a deeper wedge between people who disagree, instead of building bridges to find areas of common ground.

In May, when Graham suggested Donald Trump‘s affair with Stormy Daniels wasn’t anyone else’s business, RELEVANT noted the hypocrisy since Graham was quick to condemn Bill Clinton for adultery in the 1990s.

And then last week, RELEVANT dared to quote Graham — and nothing more — when he said the allegations against Brett Kavanaugh were “not a crime” and “not relevant.”

It’s all accurate. The opinions are fair. And Graham is pissed.

According to Cameron Strang, founder of the magazine, Graham’s charity Samaritan’s Purse will no longer be advertising with them. I guess he doesn’t like his own people calling him out on… his own damn words.

So I just learned that due to our critical reporting about Franklin Graham’s inflammatory rhetoric, RELEVANT lost long-time advertiser Samaritan’s Purse/Operation Christmas Child. It was a big account. But our team will *always* tell the truth and stand for what’s right, especially in this era, even if that has significant cost. Rest assured, RELEVANT will always put our money where our mouth is.

If that’s the real reason the account was canceled, it’s a petty overreaction. Which is to say, that matches Graham’s personality perfectly. He treats everything as Christian persecution. That apparently includes Christians quoting him or saying he’s not being helpful. 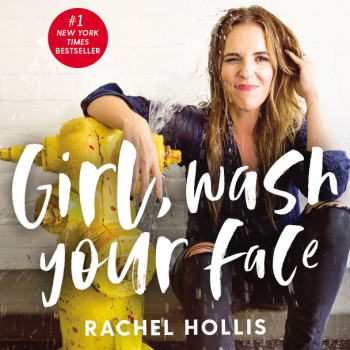 September 29, 2018
Christian Writer Slams Self-Help Book for Not Urging Women to Trust God Instead
Next Post 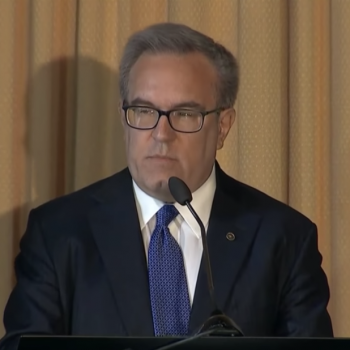