Atheist Comedian: Republicans Could Use More Jesus in Their Lives September 28, 2018 Hemant Mehta

Atheist Comedian: Republicans Could Use More Jesus in Their Lives

Comedian Neil Brennan, an atheist, appeared on The Daily Show last night and urged Republicans to go back to a time when they actually were the party of Jesus and morality.

… Is there a Commandment I don’t know about that says, “Honor thy mother and father unless they cometh from a shithole country?” Republicans, y’all need Jesus.

It’s a fair point. In the past, the GOP could always be accused (fairly) of hypocrisy on these matters. (As the joke goes, if not for double standards, Republicans would have no standards at all.) They had plenty of their own scandals, but they always claimed to be above it all… at least until they were exposed. Now they can’t even pretend to support morality and purity and wholesomeness. They’ve spent two years backing a president who is about as immoral as a president can get and ignoring predators in their own ranks. And they’re about to give a promotion to a man credibly accused of sexual assault without so much as an in-depth investigation.

At least the reality of the situation is finally out there: It’s not that Republicans aren’t living up to their own Christian ideals. It’s that they never cared about those ideals. They just used the idea as a tool with which they could clobber liberals.

If the GOP is ever punished for their political malfeasance, let’s hope evangelical Christianity goes down with them. 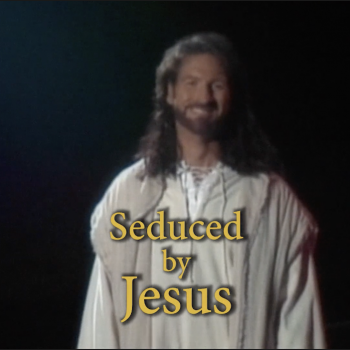 September 28, 2018
Someone Needs to Tell Jesus to Stop Seducing These Women
Next Post 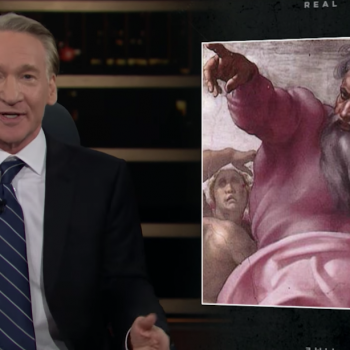 September 29, 2018 Bill Maher: Donald Trump is Exactly Like the Old Testament God
Browse Our Archives
What Are Your Thoughts?leave a comment