48% of White Evangelicals Would Support Kavanaugh Even If He Assaulted Dr. Ford September 27, 2018 Hemant Mehta

48% of White Evangelicals Would Support Kavanaugh Even If He Assaulted Dr. Ford

As we speak, conservative Christians are working to discredit the testimony of Dr. Christine Blasey Ford and students from Liberty University are protesting in defense of Brett Kavanaugh.

We know why they’re hell-bent on getting Kavanaugh confirmed to the Supreme Court: He would be a certain fifth vote to overturn abortion rights at the federal level, and no amount of bad behavior in his past is going to shake their conviction that the allegations against him are all part of some giant left-wing conspiracy.

Now we can put some numbers behind how many Americans are looking the other way in spite of the evidence against Kavanaugh. According to a NPR/PBS NewsHour/Marist poll taken last week, 48% of white evangelical Christians say that Kavanaugh should be confirmed to the Supreme Court even if the charge of sexual assault is true. 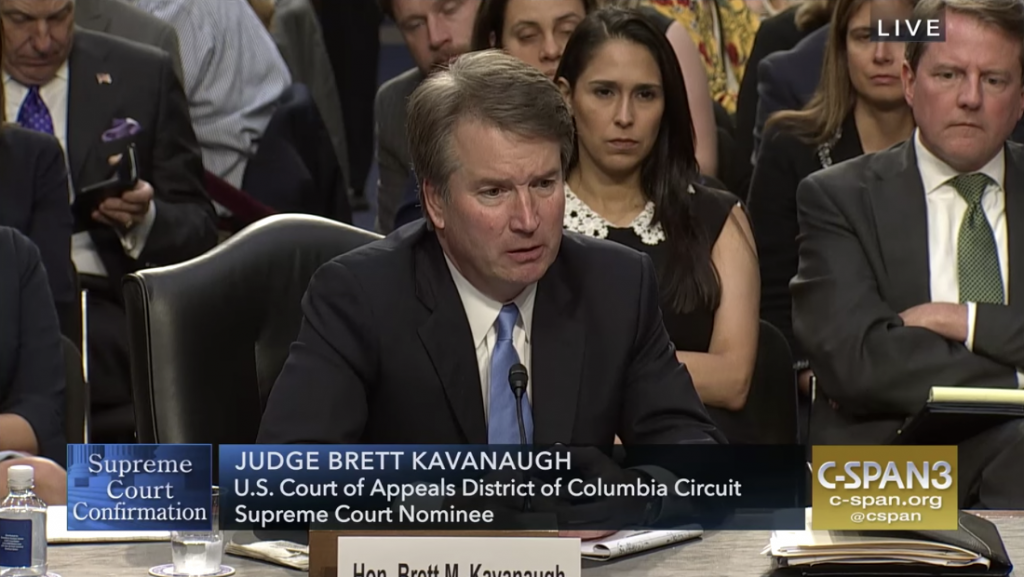 I repeat: Nearly half of white evangelicals want Kavanaugh on the Court even if they believe he attempted to rape a girl when he was younger. Only 36% of them said it would be a dealbreaker while 16% were unsure. As if his guilt would still present some doubt as to whether he deserves a promotion.

If that doesn’t tell you the depths of their moral depravity, I don’t know what does.

(Incidentally, 54% of Republicans said they would vote to confirm Kavanaugh even if he sexually assaulted her. No other sub-group had numbers as high as Republicans and white evangelicals.)

This isn’t a question of whether they believe Kavanaugh or Ford. This is a question about how white evangelicals would react even if they accepted Kavanaugh’s guilt, and the answer for half of them is that it wouldn’t make a damn bit of difference. So what if a woman was nearly raped as long as a conservative is placed on the Supreme Court?

It’s the same reaction they had when it came to voting for a president who admitted to grabbing women by the genitals just because he could. They just don’t care about what victims go through. Maybe because they think God will reward them for defending the unborn. One woman getting assaulted doesn’t matter as much as [make up any number you want] fetuses.

I’d be curious how many of those same evangelicals, who would still support Kavanaugh despite his theoretical guilt, would blame Dr. Ford for the incident. 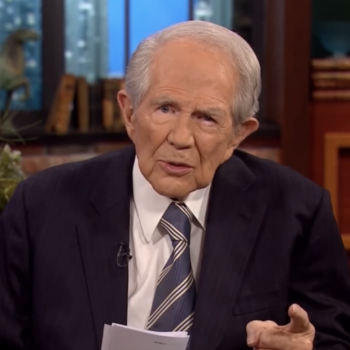