Donald Trump has been a vocal critic of football players like Colin Kaepernick who take a knee during the National Anthem in protest of police brutality and systemic racism. Cheering him along the way have been the same white evangelical Christians who have supported so much of his agenda.

Pastor Robert Jeffress denounced the protests last year, suggesting Jesus would never have kneeled and adding that the players should be grateful they’re not “shot in the head” like they would be for dissenting in North Korea. Franklin Graham said kneeling was a great idea… as long as it was done in prayer. 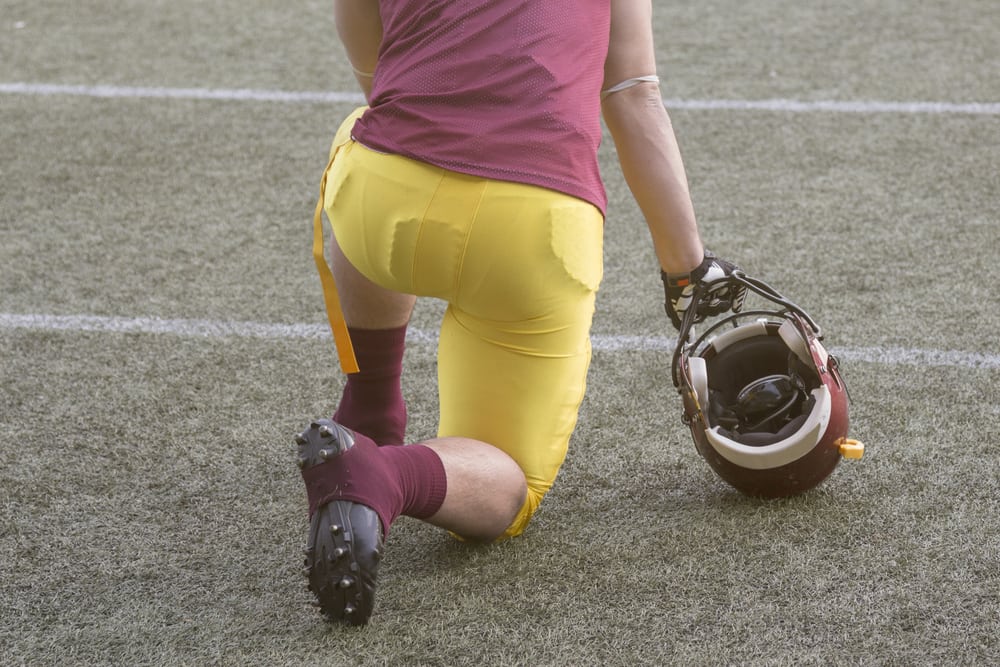 However, Professor Emma Long of the University of East Anglia in the UK says this is an incredibly ironic stance for Christians, as she explains in an article for the History News Network:

In the 1940s and 1950s, evangelicals were important participants in the push for international religious liberty. American evangelicals, through the National Association of Evangelicals(NAE) and their missionary service organisation, the Evangelical Foreign Missions Association (EFMA), worked hard to protect and defend the religious rights of minorities around the world. Yes, their interest was mostly focused on Protestants in non-Protestant countries, often sparked by the difficulties faced by their missionaries, and certainly they could be less supportive of religious rights when it came to those of other faiths, but the language in which they protested in the mid-20th Century was broad enough to encompass the bigger right to religious liberty for all.

How does any of this relate to the current protests?

In 1954, two Spanish evangelical soldiers were court martialled and sentenced to two years in prison for refusing to kneel during a religious service. The Mass took place as part of the swearing in ceremony (Jura de la Bandera) for new military recruits; by standing and refusing to kneel during the religious part of the ceremony, the military recruits defied, based on their religious principles, a military order to participate. The following year the nation’s highest military court upheld the sentences.

The analogy isn’t perfect, as Long admits, but it goes to show that evangelicals don’t remember their history — or choose to ignore it when it suits them.

In the 1950s, evangelicals defended the right of individuals to refuse to participate in an otherwise mandatory event on the grounds of their belief. They argued that such a right was understood by American citizens as protected by the right to freedom of conscience and freedom of worship under the First Amendment. And they made clear that they did not consider such actions to embody disrespect to others. As the protests continue this year, it’s an argument worth bearing in mind.

Look at that — conservative Christians have done a 180 on the issue now that it’s politically convenient. It’s the same thing they did with abortion, which wasn’t actually a concern for them until years after Roe v. Wade.

So in a parallel universe, Christians would be the biggest supporters of Kaepernick’s protest, considering it a fine way of taking a stance for minority rights. Jesus, as a Jewish man, was all about those. And taking a knee, which hurts nothing and no one, would be a peaceful yet powerful way to draw attention to an important cause.

But why support that when it might upset the man who has the power to nominate the most conservative judges to federal courts from top to bottom? 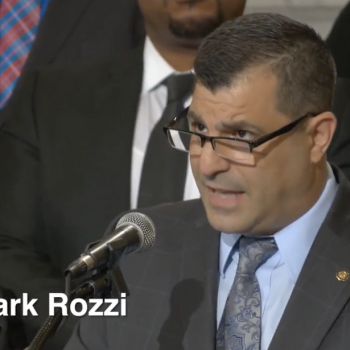 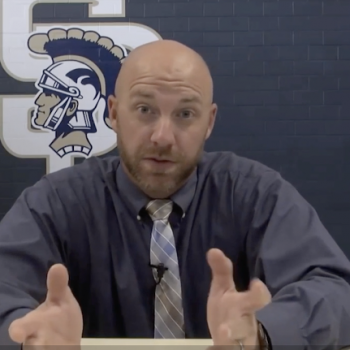