The Congressional Freethought Caucus Continues to Grow on Capitol Hill

There’s not a lot of happy political news these days, but this story should put a smile on your face.

Since its creation, the Congressional Freethought Caucus has more than doubled in size. It began with the follow co-chairs:

Other members at the beginning or shortly thereafter included:

Now the Freedom From Religion Foundation notes that there are even more House members who have joined in the past few months, bringing the total number up to ten. 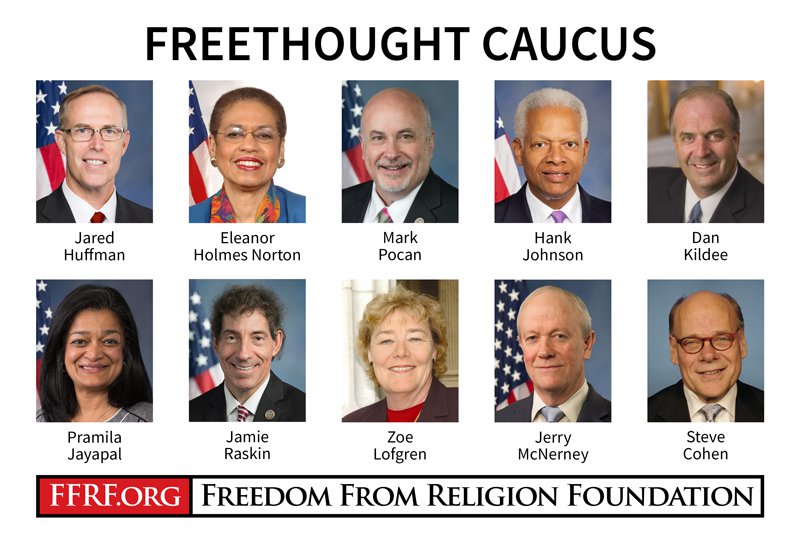 The group has already proven its worthiness. In early September, members of the Congressional Freethought Caucus, along with other House Democrats, penned a statement to the Senate Judiciary Committee warning against Judge Brett Kavanaugh’s confirmation to the U.S. Supreme Court.

“The Congressional Freethought Caucus is fast proving to be the most invaluable caucus in Congress,” says FFRF Co-President Dan Barker. “With its membership quickly increasing, it’ll become an even more effective group advocating for freethinkers and secular folks around the country.”

Keep in mind this isn’t an “atheist club” for Congress. This is just a group dedicated to promoting reason-based public policy, keeping church and state separate, opposing discrimination against non-religious people, and championing freedom of thought around the world. In other words, there’s no reason anyone should be against this, including religious politicians. That won’t stop the complaints, but it also means the number will surely grow, especially in a future administration where evidence and science aren’t dirty words.

September 25, 2018
Televangelist Frank Amedia: My Prayers Helped a Baby Grow One and a Half Kidneys
Next Post 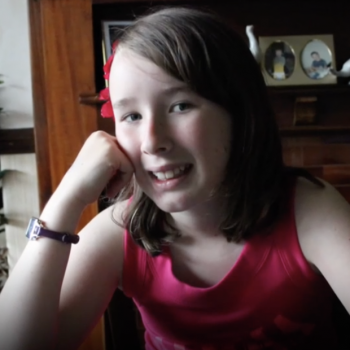