In an ignorant hit-piece published at The Christian Post, Timothy Larsen, a theology professor at Wheaton College, argues that NPR’s Terry Gross has been “wag[ing] a war on Christianity” through her popular show Fresh Air. 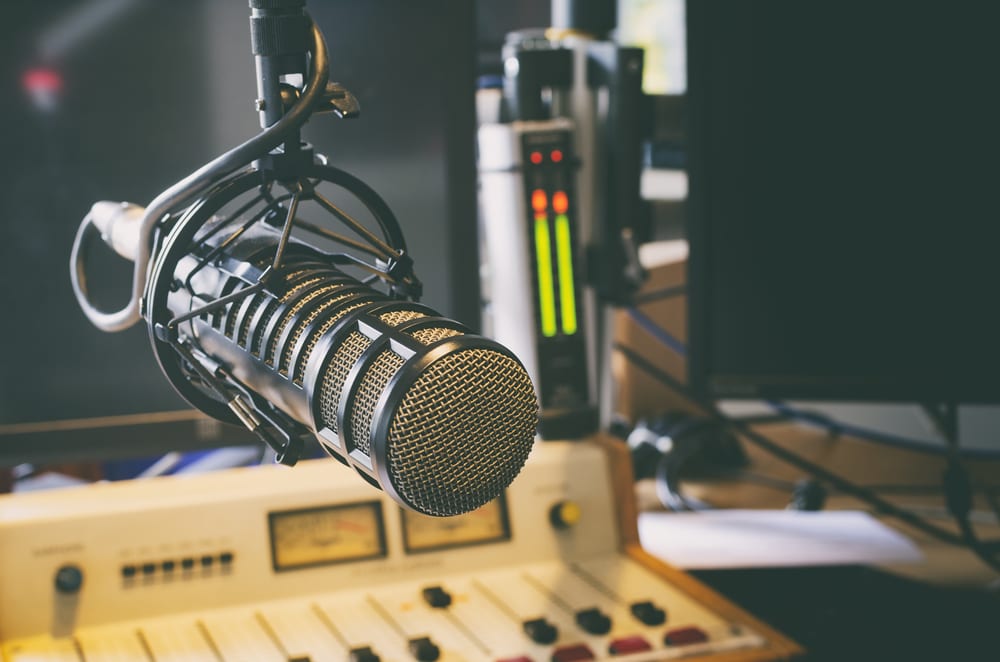 He specifically notes that many of her recent guests are former evangelicals who have problems with their faith, even if they still believe in God today. Linda Kay Klein was recently interviewed about her criticisms of the purity movement, Desiree Akhavan and Emily Danforth were behind a film and book that revolve around “conversion therapy,” Michael Arceneaux wrote a novel about being a black gay Catholic, etc.

Imagine if the only people who were ever allowed to discuss living in Iowa on NPR were people who grew up there, found the place stifling and toxic, and left angrily, determined never to return. That is what it is like to listen to Terry Gross on Christianity.

When did Terry Gross ever interview a Christian leader who was there to represent rather than criticize their faith community? Indeed, Fresh Air somehow never manages to interview anyone who is a current, content member of any expression of historic or traditional Christianity.

Before I address that, check out this very interesting revelation:

I have a day job and do not listen to Fresh Air regularly, so I am not able to provide an exhaustive list…

Well, isn’t he holier than thou…?

As someone with both a job and an understanding of how podcasts and the internet work, I have been listening to Gross for as long as I can remember, and everything he’s saying is absurd. She interviews interesting people, period, and many of them have come from the religious world. Not from the anti-Christian religion world, either.

So to answer the question of when Gross has ever interviewed a “Christian leader who was there to represent rather than criticize their faith community,” here’s a far-from-exhaustive list:

Are all of them fake Christians? No. they represent different flavors of the faith, including the most conservative kinds of Christianity out there. And I’m not even including celebrities or athletes who spoke about the importance of faith in their lives. It would also be interesting to learn how many conservative Christians were asked to join Gross for an interview but declined the opportunity for whatever reason. I don’t know the answer. Neither does Larsen.

Gross has also interviewed authors and leaders of other religious faiths, prominent atheists, controversial conservatives, and religion reporters who can shed light on what’s happening in various denominations. I’ll admit I don’t hear as many atheists as I would like to on the show, but I’m also not about to whine that Terry Gross is waging a war on godlessness. Her questions to atheists are probing and critical, too. It’s not like she says “I agree” and leaves it at that.

It’s not hard to Google this stuff. Larsen chose not to in lieu of cherry picking a handful of recent interviews as evidence that Gross has it out for Christians. He’s wrong. He’s ignorant. He should apologize.

The only people who should appreciate his essay are the theology students at Wheaton who will no doubt be thrilled to learn how little research they need to do when writing a paper for his class. Just pick a couple of random examples here and there, and voila!, you have conclusive “proof” of whatever you were trying to say.

September 24, 2018 Did Franklin Graham Say Brett Kavanaugh Respected His Victim by "Not Finishing"?
Browse Our Archives
What Are Your Thoughts?leave a comment