Did Franklin Graham Say Brett Kavanaugh Respected His Victim by “Not Finishing”?

We already know that evangelist Franklin Graham doesn’t take the sexual assault allegations against Supreme Court nominee Brett Kavanaugh seriously. He said in an interview with the Christian Broadcasting Network that “it’s obvious that she said no and he respected it and walked away”… which is a strange way to talk about a man who allegedly covered up a woman’s mouth so no one could hear her scream. 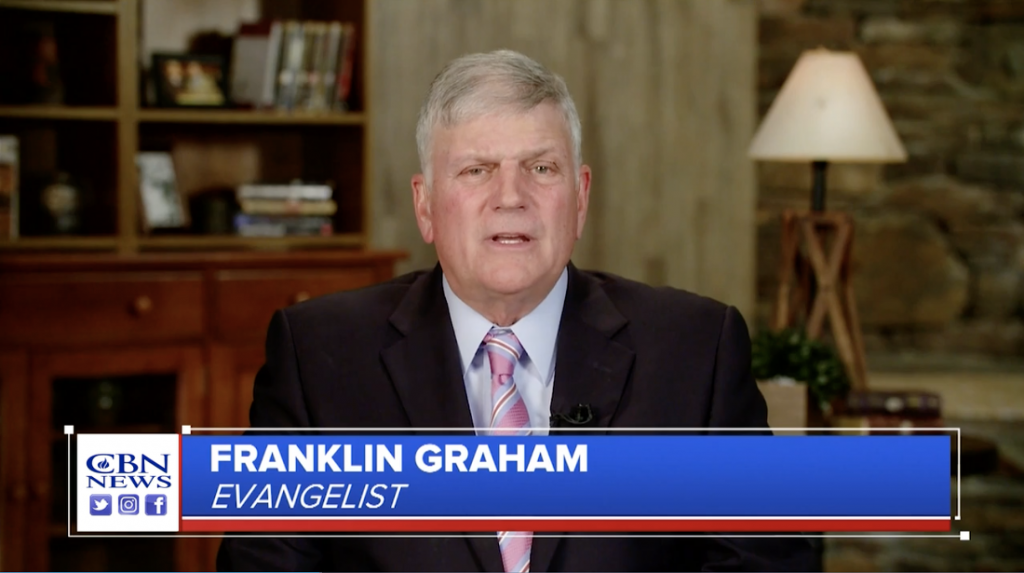 That was bad enough, but then I came across the following tweet:

Franklin Graham: Attempted rape not a crime. Kavanaugh "respected" his victim by not finishing. pic.twitter.com/4SlmVcFBz9

At this point, it doesn’t seem like that much of a stretch… but did Graham actually say attempted rape wasn’t a crime and that Kavanaugh showed respect by “not finishing”?

Before spreading that claim, skeptics should at least be able to confirm its accuracy, and we should always be cautious when there’s no link included…

Here’s what’s going on. The statement is based on a headline from a Daily Kos piece referring to the same CBN interview. It’s titled “Franklin Graham: Attempted rape not a crime. Kavanaugh ‘respected’ his victim by not finishing.”

That’s actually not Graham’s exact quote. It’s a paraphrase. And it’s arguably a stretch because this is what it’s referring to:

When questioned about the message that such a view sends to sexual abuse victims Graham said, “Well, there wasn’t a crime committed. These are two teenagers and it’s obvious that she said no and he respected it and walked away.”

Graham then noted that Kavanaugh has denied the accusation. “He just flat out says that’s not true. Regardless if it was true, these are two teenagers and she said no and he respected that so I don’t know what the issue is.“

So it would have been problematic for Graham had Kavanaugh committed a crime by raping the woman, but if the victim’s story is true, it was still only an attempted rape (for which he still doesn’t know the details) so what’s the big deal.

The view itself is disturbing. Graham’s inability to accurately summarize Dr. Christine Blasey Ford‘s claims is also troubling. But the Daily Kos headline paraphrased his comments, and now it’s being passed around as if those were Graham’s actual sentiments.

Rest assured Graham is just as awful as we all knew he was. But it’s important to condemn him for his actual views, not paraphrased versions of it. Be careful before you retweet. 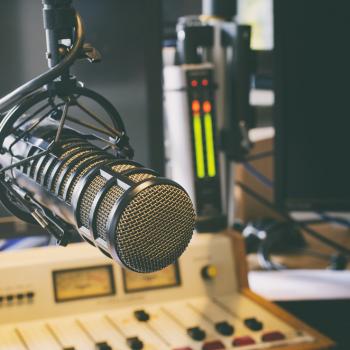