Arkansas State Sen. Jason Rapert is known to readers of this site for his never-ending quest to use the government to promote Christianity.

He’s responsible for the illegal Ten Commandments monument outside the Capitol building — we’re still awaiting the results of lawsuits against it. He’s blamed “godless secular humanists” (as opposed to…?) for fighting against faith-based discrimination against transgender people. He’s called Islam — all of Islam — a “cult of death.”

You might think he can get away with all this because he comes from a solidly red district, but that’s not the case at all. In 2014, he won with only 57% of the votes. A victory, sure, but hardly an insurmountable one.

This year, he’s up against Democrat Maureen Skinner. 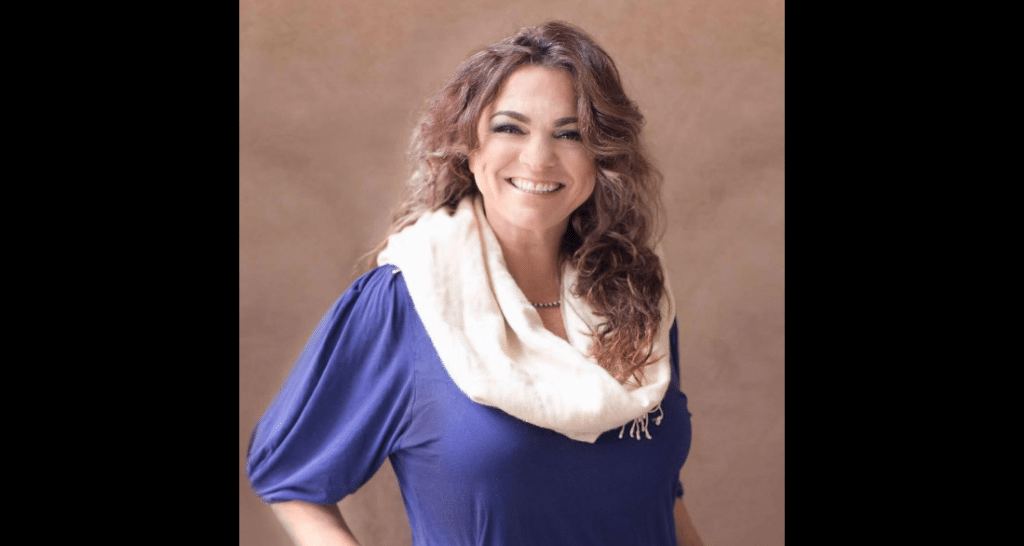 She’s a proud progressive who decided to run after the Women’s March:

This grassroots campaign to unseat the tea-party incumbent began during that time of disbelief, fear and hopelessness. Those feelings turned to action and I began the work to fight back, not just for women, PoC, immigrants, LGBT+, but for all voices and all people. In my district, I saw someone working against basically anyone who does not fit this party’s narrow definition of people deserving equal rights, human decency and basic respect.

Wow! Someone who will fight for conservative Christians and everyone else! What a revelation!

She was quick to draw distinctions with him during a recent debate, all while he resorted to his standard plan of attack: painting a target on her for not being sufficiently religious.

“I am well known that I stand up for God and country, and I take a stand for Judeo-Christian values in our country. My opponent is an actual member of atheist groups and has worn that on her sleeve for many years,” Rapert said.

Skinner said she is a member of an online freethinkers group, but she isn’t an atheist.

He says she’s a member of atheist groups like she did something wrong. Who knew it was a crime to think rationally?!

Here are the facts, as Skinner told me yesterday: She is a member of the Conway Freethinkers and the Arkansas Society of Freethinkers groups on Facebook, however she’s not a fan of labels herself because they can separate us. More importantly, as an elected official, she would represent everyone and didn’t want to suggest that that wouldn’t be the case for those who believed differently from her:

I think religion and politics, in particular, should not mix. I’ll be representing more than just Christians, so I choose to not make that a focus. I think it’s marginalizing to those who worship differently. And I really hate labels.

That’s a perfectly reasonable position for any candidate. Yet look at how Rapert framed his comment: She’s not Christian and she’s proud of it. She’s open about it. A guy who can’t get through a sentence without inserting a reference to Jesus is furious that someone else isn’t running away from non-Christian beliefs.

There was no ambiguity between the two on other hot-button issues, either:

Skinner said she favors repealing a 2017 state law that allows concealed weapons holders with extra training to carry their guns on college campuses and some other public places, calling it “a terrible plan.”

Rapert, who voted for the 2017 law, said he is a defender of the Second Amendment.

“My position on abortion is that it is settled law, and it is nobody else’s business what women do with their bodies.

“That’s between a woman and her doctor. I think we could spend our money working towards education and prevention as opposed to trying to pass laws that affect one part of the population,” she said. “Outlawing abortion doesn’t outlaw abortion. It just outlaws safe abortion.”

Rapert sponsored a 2013 law that banned most abortions starting after 12 weeks of pregnancy, and federal courts declared it unconstitutional.

“I believe that life begins at conception,” Rapert said. “My positioning has been, if it is my druthers, my preference is we save every single life that is out there.

Let’s be clear: Rapert cares more unborn fetuses than living women. If they don’t want to give birth, he wants to force them to do it against their will. And like so many conservative Christians, he’s done nothing to promote comprehensive sex education, or access to birth control, or anything else than lowers abortion rates without banning the option.

The choice is obvious. And Rapert can be beaten if voters who might otherwise stay home get out on Election Day and support the better candidate.

If you live in District 35, not only should you be sure to vote, you should talk to every like-minded person you know in the community and urge them to do the same. This is a winnable race — more so in a midterm election when Democrats have plenty of good reasons to fight back. You can donate to Skinner’s campaign right here. And if you can volunteer for her campaign in person, please do it. This would be a major victory for church/state separation and common sense in politics. 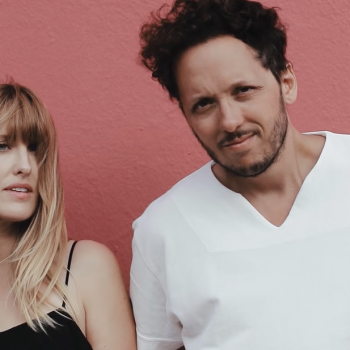