Why Would Women Remain in a Religion That Condemns Gender Equality? September 22, 2018 Beth Stoneburner

Why Would Women Remain in a Religion That Condemns Gender Equality?

Julie Zauzmer asks a timely question in the Washington Post: What attracts women to a religion that says only men can be in charge? 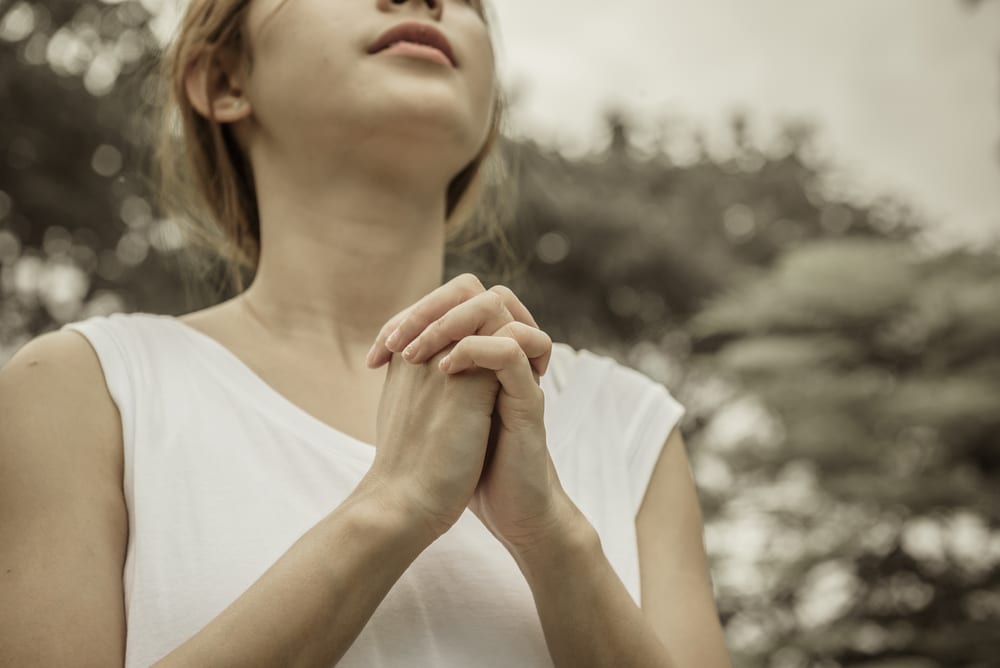 This is the challenge and the contradiction of being an evangelical woman today: Embracing the beliefs of a community that teaches it’s the will of God for men alone to lead churches and families, while also fiercely arguing for women’s equal worth.

That complex position has exploded into public view over the past several months. The evangelical Southern Baptist Convention, the nation’s largest Protestant denomination, has faced a string of #MeToo scandals — the head of the denomination’s executive committee and the pastor grandson of its most famous evangelist Billy Graham both resigned over inappropriate sexual relationships; a Memphis church’s handling of pastor Andy Savage’s sexual encounter with a teenager was condemned in nationwide headlines; revered denominational leader Paul Pressler was accused of sexual assault.

For people who have never been Christian, it’s easy to say, “Well if you don’t like it, why don’t you just leave?” But it’s not so simple. When you grow up in an evangelical bubble, you risk losing a lot more than just your faith when you leave — you also risk losing your family, your friends, maybe even your livelihood.

Perhaps more importantly, when you’re told your entire life that something is “absolute truth” and you find yourself doubting it, sometimes it’s easier to suppress those doubts than trying to wrestle with and make sense of them.

“Seeing something as God’s divine order, there’s a clarity to that. I think there’s also a strong dislike in many quarters of feminism and what some of these women believe feminism stands for — an anti-child or anti-family emphasis they perceive in feminism,” said R. Marie Griffith, who was raised Southern Baptist and who directs Washington University in St. Louis’s Danforth Center on Religion and Politics. “For many women, they do believe that’s God’s order. . . . The preferred mode would be: Okay, men will be the spiritual leaders.”

It’s hardly surprising that feminism has a bad reputation among conservatives, and a major reason for that is how feminism is equated with liberal causes. But the evangelical world has seen a wave of Christian feminists that includes popular bloggers and authors such as Sarah Bessey and Jory Micah, as well as the organization Christians for Biblical Equality. All of them offer a faithfully sound alternative to the anti-feminist clobber verses found in the Bible.

Which is to say, for Christian women who value their faith, they have choices. They don’t have to give up their faith to find value in feminism. 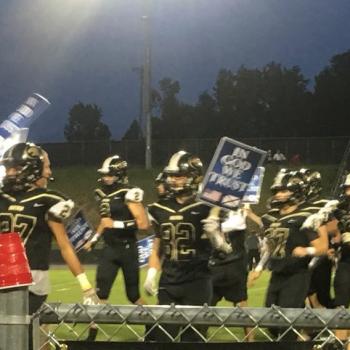