Ted Cruz: School Shootings Are the Result of “Removing God” from Public Life

What was the most disturbing part of last night’s debate between Republican Ted Cruz and Democratic Beto O’Rourke as they fight for a seat in the U.S. Senate?

For me, it was when Cruz responded to a question about gun safety by saying mass shootings were the result of “removing God from the public square.”

… It is horrific, and let me say, as the father of two daughters, there is something deeply wrong that we have these shootings. There are a lot of things behind it that have nothing to do with government. They have things to do with… things like removing God from the public square. Like losing the moral foundation of much of our society. Like losing the binds of community and family…

No shooter has ever walked into a school and said, “I’m killing everyone because no one posted the Ten Commandments on the wall.” Cruz is using the deaths of shooting victims to force Christianity on public school students. It’s despicable and absolutely ignorant. And remember that other nations that are far less religious than the United States have far less violence.

O’Rourke’s response was much more sensible: “Thoughts and prayers, Senator Cruz, are just not going to cut it anymore… The children of Texas deserve better.”

Cruz shot back that he wasn’t calling for prayers alone, and that he wanted more officers with guns in every school as a way to protect students from guns. If you live outside the U.S., then you know how absurd that sounds. But this is America, where that’s considered sensible gun policy in conservative areas.

There were a lot of other moments in the debate in which Cruz showed the state why he was so despised, even among his GOP colleagues — like at the end when he couldn’t even say something nice about O’Rourke without slipping in backhand criticism — but suggesting more Jesus would mean fewer gun deaths is really a Texas-sized level of stupid.

The race remains one of the tightest — and most consequential — in the country. Most polls have the incumbent Cruz ahead by a low single-digit margin, but there’s still time left for O’Rourke to endear himself to the rest of Texas. Or at least the liberals who didn’t vote in previous elections. 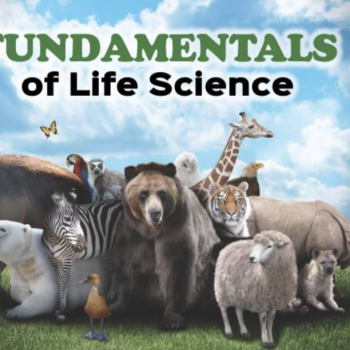 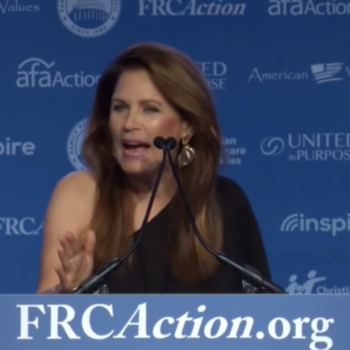