Indian Court Dismisses Blasphemy Case, Citing “Absence of Humor” on Other Side

In a refreshing legal ruling from the Aurangabad Bench of the Bombay High Court, three judges agreed that it was silly to punish people for making “objectionable” Facebook posts that offended religious people. 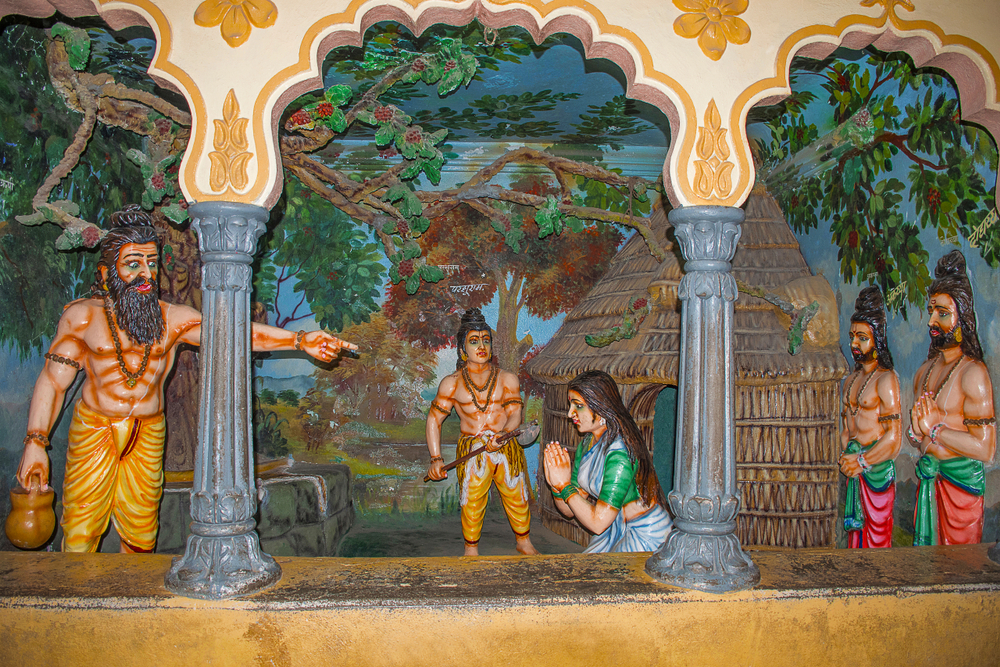 The case involved a Facebook post comparing Lord Parshuram (an avatar of the god Vishnu, seen in the center of the image above) to a character from the Indian blockbuster film Sairat. It wasn’t even offensive. It just compared a supernatural being to a mortal fictional character.

Still, one man posted the image, four others “Liked” it (and made critical comments about Parshuram), and all of them got in trouble for what’s essentially considered blasphemy.

But the judges weren’t buying it. They noted that the men in question didn’t necessarily believe all the Hindu superstitions and there was nothing wrong with that. Then — and this will put a smile on your face — they mocked the person who complained for not having a sense of humor. They also blamed similar complaints on the thin skin of Hindus who treat all criticism of their beliefs as persecution.

The Complainant could have taken the aforesaid post in humor like all others who believe in God did. Here only it needs to be observed that in India due to absence of humor the tolerance level has gone to shocking down. Those “few” who want to get political advantage by raising such issue or who want to create rift in the society or those who are oversensitive and take such posts seriously, have created problems for our society.

The judges also cited the Enlightenment, saying we should welcome this sort of conversation and criticism because that’s how societies progress.

Nobody can deny that man could not have moved towards overall development, if there was no enlightenment movement. Democracy involving right of quality and freedom of expression is also achievements of enlightenment movement. The questioning of traditional authority and superstition is a part of that process. If the person, who has questioned rational behind the proposition or story due to which traditional authority was established and continued and the proposition, which amounts to superstition, is allowed to be prosecuted only for such questioning, that step will stop human development. That is why Courts need to be very cautious in the matters like present one.

These judges get it.

But remember: They’re judges. They are supposed to interpret the law, not write it themselves. So while they acknowledged that the law prohibited “deliberate and malicious acts intended to outrage religious feelings,” they claimed the Facebook post in question wasn’t meant to outrage religious people… even if that’s what it did. With that escape hatch, they dismissed the complaint altogether. 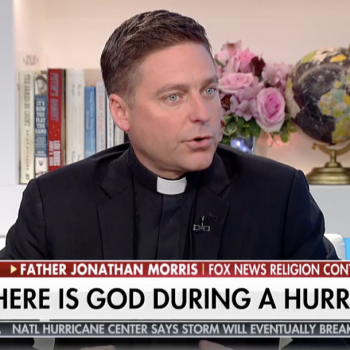 September 17, 2018
Priest on Fox News: Baby Died in Storm Because of God’s “Purpose”
Next Post 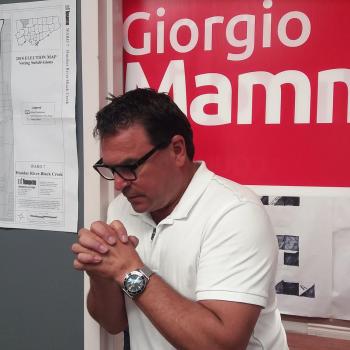 September 17, 2018 Toronto City Councillor: Church/State Separation Is Why Kids Kill Each Other
Browse Our Archives
What Are Your Thoughts?leave a comment