The Mormon Church Just Excommunicated a Man Who Was Trying to Protect Children September 16, 2018 Hemant Mehta

Sam Young has been kicked out of the Mormon Church for the religious crime of trying to protect children. 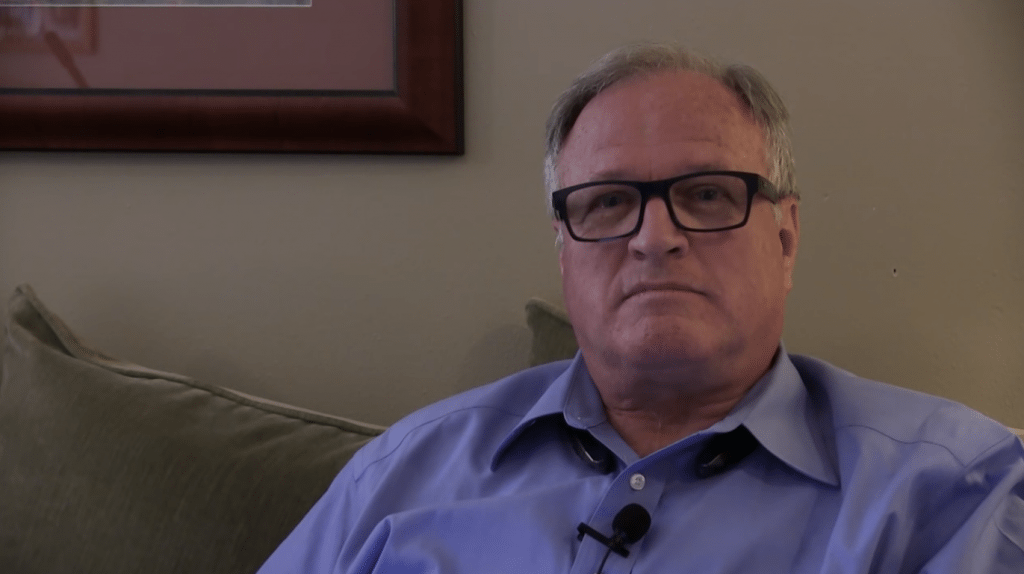 As Young wrote in an online petition, “These questions are being asked by an older man, all alone with the child, behind closed doors and often without the knowledge or permission of the parents.”

Young wanted these interviews to end. At the very least, he called on the Church to put a stop to asking kids about anything sex-related, to make sure parents were present during these interviews, and to disavow the practice altogether.

That’s why he was threatened with excommunication last month. 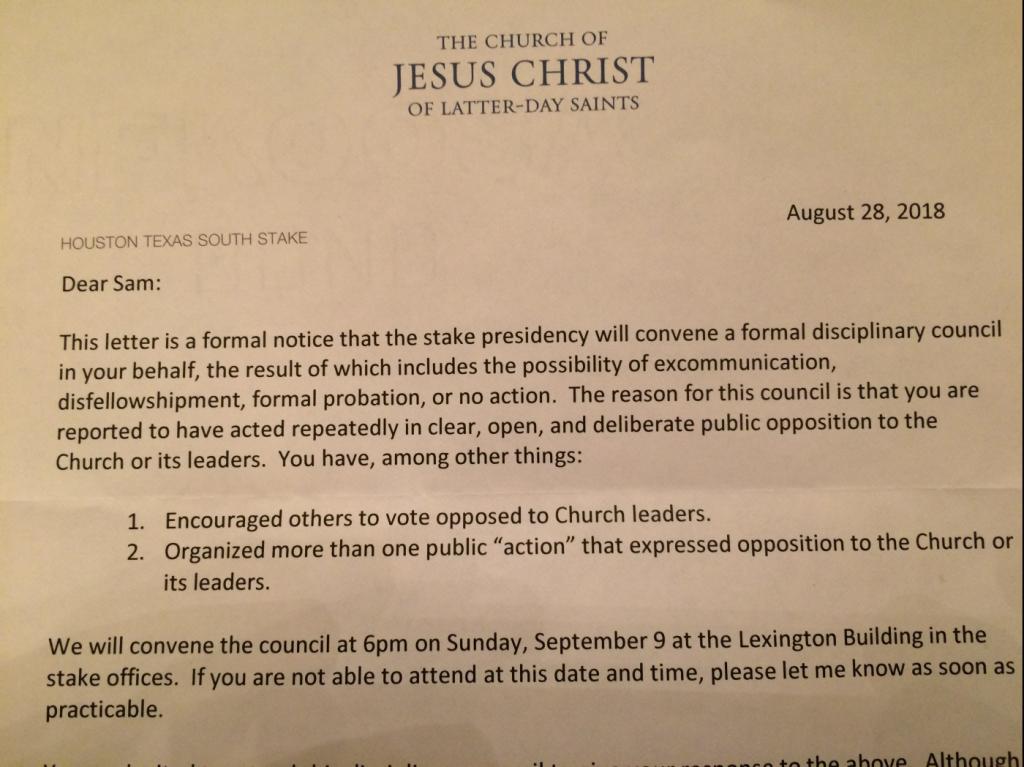 In July, Young began a 23-day hunger strike in order to raise awareness of the issue and urge the church to scrap the interviews.

Young has now received a letter from the church delivered by “two long-term friends” which warns he faces possible excommunication during an upcoming disciplinary council meeting.

“The reason for this council is that you are reported to have acted repeatedly in clear, open and deliberate public opposition to the Church or its leaders,” the letter says. The letter accuses Young of encouraging others to vote in opposition to the church leaders and organizing more than one public “action” to oppose the church.

Mormon leaders were effectively trying to punish a whistleblower and rabble-rouser whose primary allegiance was to children instead of the Church.

After meeting with a disciplinary council last week, his fate was inside of an envelope which he opened up in front of crowds and a camera this afternoon. As expected, they excommunicated him. You can see him reading the letter around the 8:05 mark below:

At one point, he reads from the letter, “This action was not taken because of your opinions or position on protecting children.” The crowd boos and laughs. They know better. Young looks up and responds emphatically, “No! They are wrong about that! It was taken only because of my public outright position!”

When the letter insists the Church cares about protecting children, a visibly angry Young calls on them to come out of the building behind him (outside Temple Square in Salt Lake City) and prove it.

He doesn’t seem surprised by the outcome, but you can see him getting emotional while reading parts of the letter. That shouldn’t come as a shock to anyone. People may ask: Is excommunication really a problem? There are a couple ways to think about that.

For a believing Mormon, everything he’s gone through to get to the “celestial kingdom” — his baptism and all the Temple ordinances — no longer mean anything. It takes away years of Young’s spiritual life and effectively deprives him from the afterlife he was working toward. If you’re a believer, as Young claims to be, that’s a big deal.

For the ex-Mormon community and atheists, it’s a badge of honor. Young angered the Church so much that they formally kicked him out! That is badass!

There is another fear — possibly unwarranted — that the stigma of being excommunicated could hurt his standing among practicing Mormons so they become less receptive to his message. But at this point, many Mormons are aware of his arguments and they either agree with him or don’t. The excommunication doesn’t change that.

Again, all of this happened because Young wanted to stop Mormon leaders from prying into the sex lives of young people for no good reason. It’s traumatic, as many victims have said publicly, and it leads those victims to feel guilt or shame over actions that shouldn’t provoke either response.

The Mormon Church should fix this problem. Instead, they’re kicked out the guy shining a light on it.

He added: “The whistle blower has been kicked out and branded with the label of apostasy. I’ll wear that as a proud label.”

(Screenshot via Mormon Stories. Large portions of this article were published earlier) 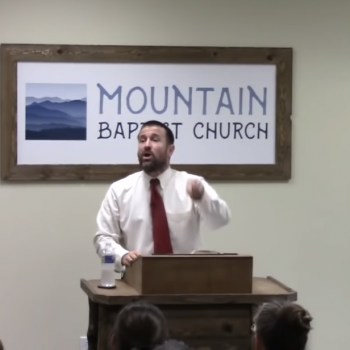 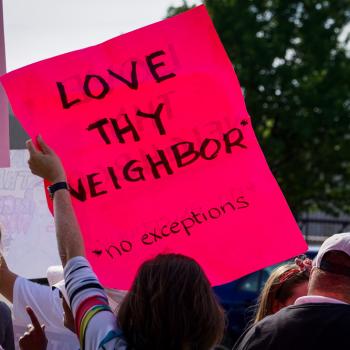