Christian hate-pastor Steven Anderson visited West Virginia’s Mountain Baptist Church on Friday night to deliver a rant about San Francisco, one of the most liberal cities in the country and, therefore, one of the least godly.

Like any major city, San Francisco has its share of problems. Homelessness is a big one, especially there, because people who don’t have money are really in trouble due to a lack of basic resources like shelters. It’s led to a “poop problem.” There’s quite literally shit in the streets. The issue deserves attention, and the city deserves criticism.

But why is it happening? You could blame a lack of funding for shelters, or income inequality for creating a larger divide between rich and poor, but Anderson decided to blame locals for not believing in God.

… Isn’t it interesting that when a city is wicked and turns away from God, that they are covered in filth — literal filth?!

They don’t want Leviticus 20:13. Well, it turns out they don’t want Deuteronomy 23 either. So they’ll just defecate whenever they find a place…

Leviticus 20:13 is the infamous “clobber verse” that says men who sleep with each other should be put to death.

Deuteronomy 23 is all about what it takes to get into God’s good graces.

Interestingly enough, Deuteronomy 23 also includes a section about the importance of caring for the weak. Anderson just assumes that everyone in San Francisco is inherently wicked because they support LGBTQ rights, so the rule doesn’t apply.

Once again, Anderson is spreading God’s love by emphasizing who God hates. 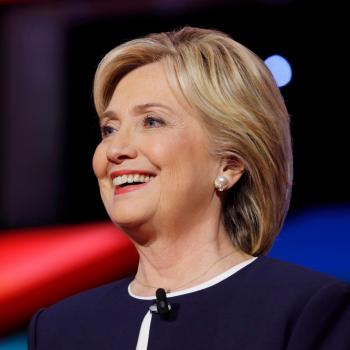 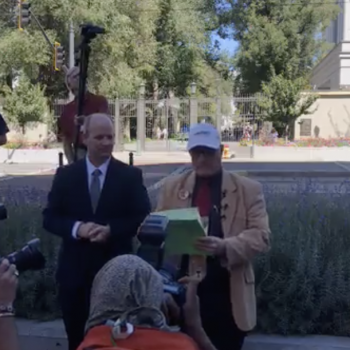