This is an entirely different scandal involving the Catholic Church.

Amid the wave of allegations of child sexual abuse, one accusation against the Vatican stands out: The Sistine Chapel’s world-renowned choir is being investigated for allegedly committing embezzlement, fraud, and money laundering. 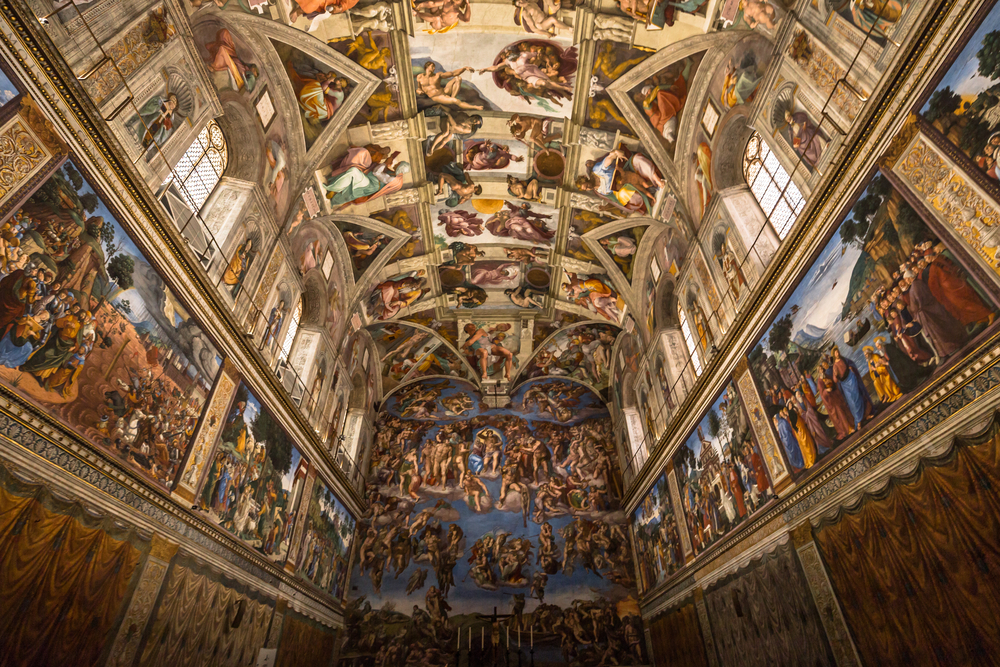 The Vatican itself is already looking into the claims:

The Vatican issued a statement on Wednesday confirming that Pope Francis had authorised an investigation into possible financial irregularities in the choir, which is one of the world’s oldest singing groups.

The statement came just hours after a report in La Stampa newspaper about the choir, which said Vatican magistrates were investigating the choir’s manager, who is a layman, and its director, who is a priest, on suspicion of embezzlement, fraud and money laundering.

The Vatican statement said only that the pope had authorised the investigation several months ago and that it was continuing.

As usual, a priest is among those accused of misconduct and, as usual, the Church is being incredibly tight-lipped. Nothing new about that.

It also seems as though the Catholic Church may have known about this scandal for a while, only making a statement after reporters released a story detailing the alleged crimes. Nothing new about that either.

Last May, the choir, which is made up of men and young boys and has a recording contract with a major label, performed at the gala opening of an exhibit at the Metropolitan Museum of Art in New York called “Heavenly Bodies: Fashion and the Catholic Imagination.“

Its summer tour of the United States was cancelled without official explanation in July.

Founded in 1471, it is believed to be the world’s oldest choir, with roots going back to the Schola Cantorum instituted by Pope Saint Gregory the Great around the year 600.

We don’t know where this investigation will go, but would anyone be surprised if the Vatican takes this more seriously than countless credible allegations of child sexual abuse? 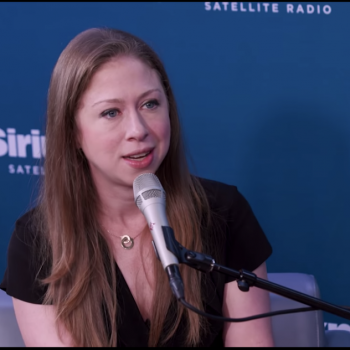 September 15, 2018
Chelsea Clinton: It Would Be "Unchristian" to Overturn Roe v. Wade
Next Post 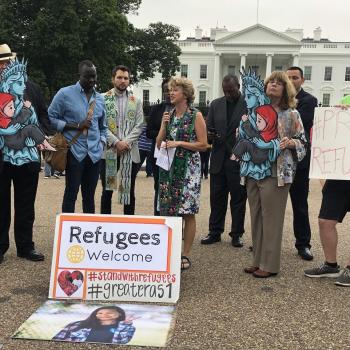