A 12-year-old boy who was banned from a school in London because he had dreadlocks has now been welcomed back, under certain predetermined conditions. 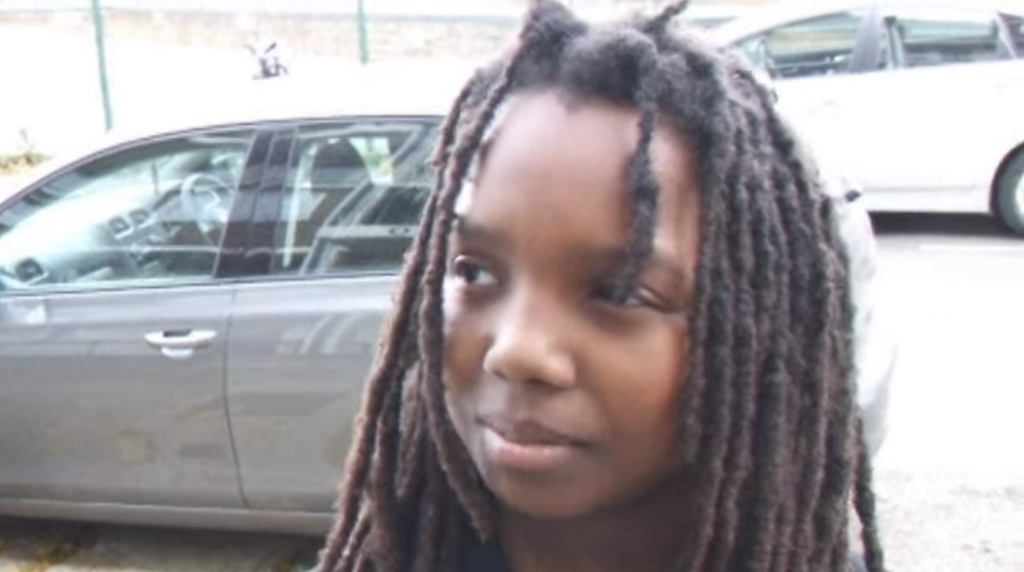 Chikayzea Flanders was told last year that he had to cut off his dreadlocks or be suspended, but his mother Tuesday Flanders took the case to court and claimed he was the victim of religious discrimination because their family is Rastafarian.

The family have now reached an agreement with Fulham Boys School.

Chikayzea, who has since moved to a new school, is welcome to return “provided that his dreadlocks are tied up so that they do not touch the top of his collar, or covered with a cloth of colour to be agreed by the school“.

Ms Flanders said: “As parents we place our trust in schools and teachers to help mould our children’s lives through education.

“But that should never place restrictions on their identity or their ability to express their religious beliefs.”

Tuesday Flanders is absolutely right about that. A great school is supposed to nurture individuality and creativity, not squeeze every bit of culture out of our kids. This school decided its strict uniform policy was more important than one student’s individual expression.

The school may have caved because of legal threats but it’s not like the dress code is disappearing altogether. Administrators say the policy helps promote equality.

Fulham Boys School head teacher Alun Ebenezer said the school “had dealt with the complaint through our published complaints procedure“.

The school’s strict uniform and appearance policy “remains in place as it protects the distinctive ethos of the Fulham Boys School,” he added.

Mr Ebenezer said: “Nearly 20% of our boys come from private schools and rub shoulders with the 40% of boys from socially deprived backgrounds.

“Our uniform policy means you don’t know whose parents earn millions of pounds and who comes from an area with real social deprivation. It shows that only character matters and raises aspiration.”

The logic seems sound — equality is great — but the argument fails when a student from a non-traditional background is punished for his family’s beliefs. There’s a different between a school uniform and a hairstyle. Without sensible leniency, the rules punish students for all the wrong reasons.

September 14, 2018 Creationist Running for School Board Says He Supports a "Fact-Based Curriculum"
Browse Our Archives
What Are Your Thoughts?leave a comment