Some media outlets are reporting that Pope Francis accepted the resignation of a bishop while simultaneously ordering an investigation into sexual harassment claims against him, painting a heroic picture of the Vatican’s top Holy Man. 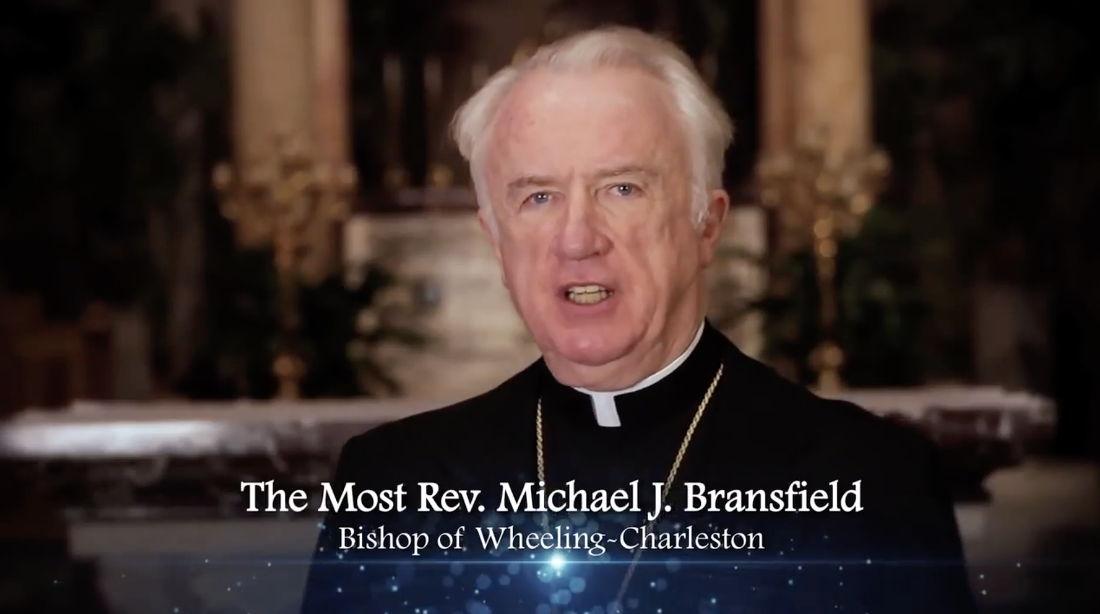 While all of that is technically true, it’s also true that the clergyman — West Virginia Bishop Michael Bransfield — was required to offer his resignation when he turned 75 last week. The harassment allegations against him go all the way back to 2012, yet the P.R. Pope waited for the retirement and photo op to officially investigate him.

Bransfield had been implicated in 2012 in an infamous Philadelphia priestly sex abuse case, but he denied ever abusing anyone and claimed vindication years ago. He continued with his ministry until he offered to retire, as required, when he turned 75 last week.

The Vatican said Francis accepted his resignation Thursday, announcing the decision at the exact moment that the U.S. delegation was arriving at the Apostolic Palace for the meeting with the pope.

Francis appointed Baltimore Bishop William Lori to take over Bransfield’s Wheeling-Charleston diocese temporarily. Lori said in a statement that Francis had also instructed him to “conduct an investigation into allegations of sexual harassment of adults against Bishop Bransfield.”

As usual, Pope Francis made a symbolic move that is meant to draw positive media attention while not solving any real problems. These allegations aren’t new, so the Church leadership sat on that information for years before “investigating” a retiring 75-year-old man.

Bransfield is being investigated for sexually harassing “adults,” but it’s unclear if there are other allegations by children.

Bransfield also was accused during a 2012 trial of another priest of molesting a boy in the Philadelphia Archdiocese in the 1970s.

The pope’s acceptance of his resignation was announced just as a four-member U.S. delegation of bishop — including Bransfield’s cousin, Monsignor Brian Bransfield — was meeting with Francis about the impact of recent revelations of sex abuse by priests and cover-ups by the church that have implicated Francis himself.

The timing of this isn’t an accident. It’s clear that Pope Francis was trying to make it appear he was doing something substantial, when all he has done is kick the can further down the road by scheduling a February meeting about sexual abuse in the Catholic Church. 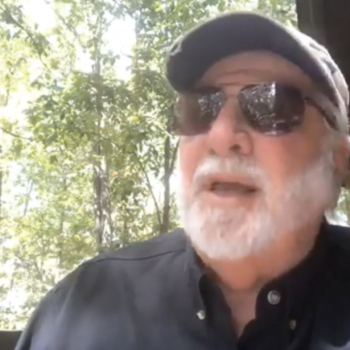 September 13, 2018 Pastor Rick Joyner: Hurricane Florence Is the Result of Sin, Not Climate Change
Browse Our Archives
What Are Your Thoughts?leave a comment