A former priest in Texas was arrested on four counts of indecency with a child after two victims came forward to report him in the wake of a series of cases involving priests and sexual abuse of kids. 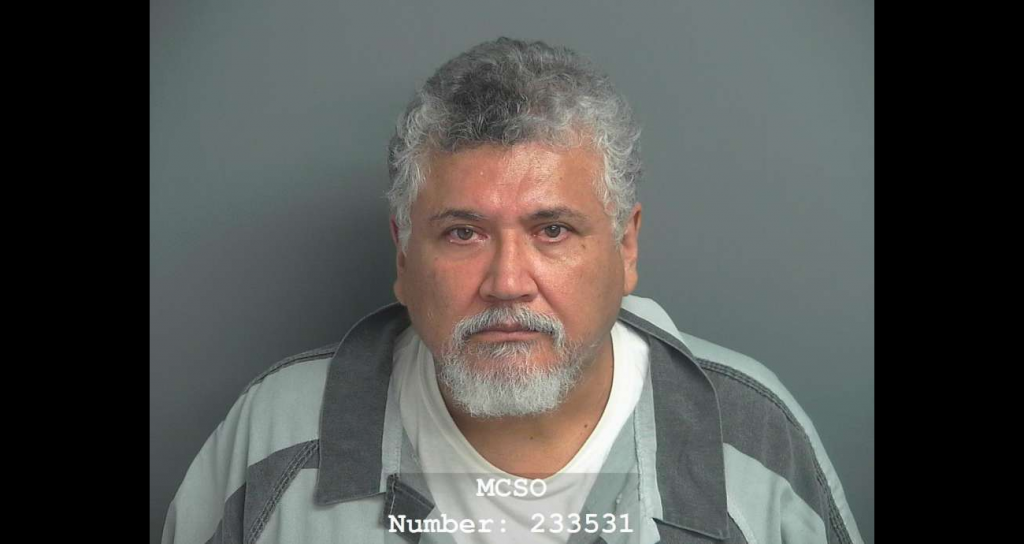 Manuel La Rosa-Lopez, who was a priest at Conroe’s Sacred Heart Catholic Church before he was removed from ministry following these allegations, was arrested for conduct that took place during his tenure at the church in the late 1990s and early 2000s. One of the victims came forward in part because he heard other reports of priests abusing kids and felt compelled to go public with his own story.

According to the arrest warrant, a male victim came forward late last month to report he was abused by La Rosa-Lopez as a child younger than 17.

The victim told law enforcement officers that La Rosa-Lopez began touching him and making intimate gestures that continued to increase in frequency and severity over a period between 1998 and 2000 culminating Oct. 5, 1999. On the day, the victim reported La Rosa-Lopez called him to his living quarters and began showing the victim photos of partially naked men. When the victim tried to leave, La Rosa-Lopez allegedly physically stopped him and then sexually assaulted him.

A second victim reported to law enforcement that while attending school at the church. During 2000, the victim described La Rosa-Lopez’ behavior as “grooming behavior” which consisted of kissing and touching. On April 11, 2000, La Rosa allegedly fondled the victim touching her breast with his hands.

The warrant also states the motivation for the male victim to come forward at this time was the continuing news coverage of sex abuse by Catholic priests. The female victim said she came forward after following up with the church in 2010 and her concerns the church was not adequately protecting children from LaRosa-Lopez.

These two victims were taken advantage of under different circumstances, with the girl believing she was in a relationship with the priest, yet despite the church’s claims of proactivity, it appears they only did the bare minimum (if not something worse) by shuffling the priest around and not informing the police.

According to the warrant, the female victim believed she was in a romantic relationship with LaRosa-Lopez and recorded incidents in a diary. The victim’s father found the diary and determined that is was about LaRosa-Lopez and reported the issues to the church. The result, the warrant states, is LaRosa-Lopez was transferred away from the church and the girl’s family moved from Conroe.

“We take these matters very seriously, which is why we reported the information we received from both individuals to CPS — and removed Father La Rosa-Lopez from ministry,” the Archdiocese statement said. “We are pledged to cooperate with the civil authorities in their investigation. The Archdiocese of Galveston-Houston recognizes it clearly has both a legal and a moral obligation to address any incidence of abuse — sexual or otherwise — to God’s children. Such behavior simply will not be tolerated.”

The words are right, but there’s a reason police are just becoming involved now. There’s a reason it took victims to stand up again, after first reporting the alleged abuse to the church itself, and tell their stories. That’s because the church did what it could to avoid bringing in criminal legal authorities to protect its own skin. 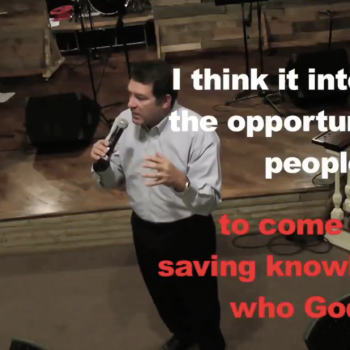