A leaked report commissioned by the Catholic Church itself has revealed a troubling reality: More than 3,600 children have been abused by priests in Germany in the last 70 years or so.

The Church-sponsored study was set to be published Sept. 25, but it was leaked early. It shows Roman Catholic priests abused thousands of children in Germany between 1946 and 2014. 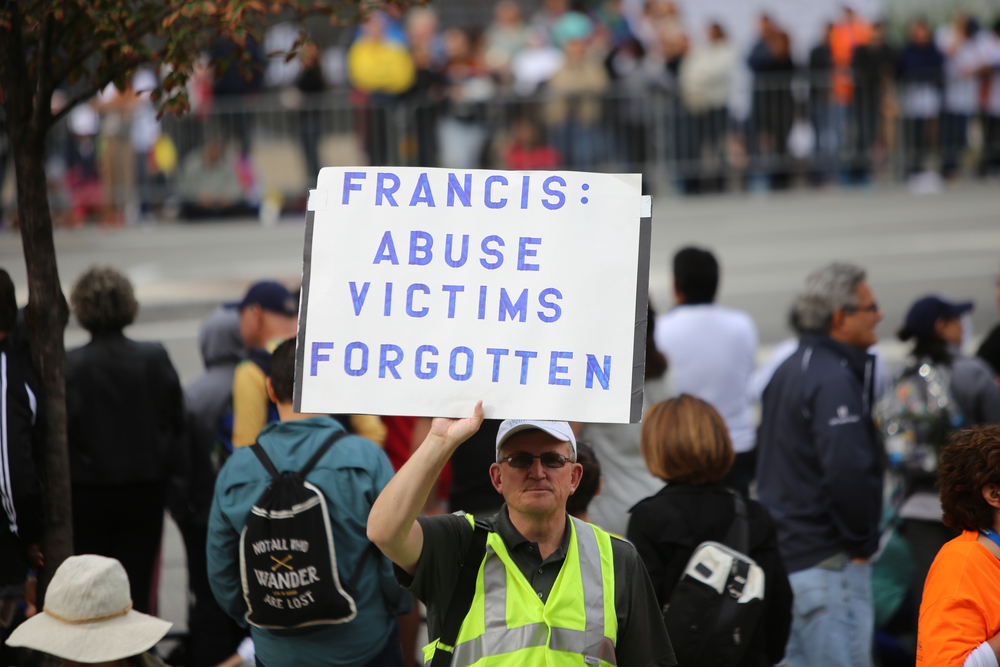 According to the report, some 1,670 clergymen in Germany committed some form of sex attack on 3,677 minors, German outlet Spiegel Online reported.

A Church spokesman said it was “dismayed and ashamed” by the findings.

The report is the latest in a long series of revelations that have uncovered decades of sex abuse by Roman Catholic priests around the world.

According to the new study, only 38% of the alleged perpetrators were prosecuted with most facing only minor disciplinary procedures, German media said. About one in six cases involved rape.

Most of the victims were boys, and more than half were aged 13 or younger.

Predatory clerics were often moved to new communities, where no warning was issued about their actions.

The revelations are horrific, yet not surprising. In fact, the German findings of extensive child sexual abuse match up with what we heard in Pennsylvania and elsewhere in the world. So do the methods of covering it all up.

I suppose it’s unusual that this came from a Church-commissioned report, but that report was actually put together by professionals, and they say there is likely even more child abuse.

The study was compiled by three German universities, using 38,000 documents from 27 German dioceses. Its authors said the true extent of the abuse may be even greater, as some records were “destroyed or manipulated”.

“We know the extent of the sexual abuse that has been demonstrated by the study. We are dismayed and ashamed by it,” said Bishop Stephan Ackermann, a spokesman for the German Bishops’ Conference which commissioned the report.

He said the aim of the study was to shed light on “this dark side of our Church, for the sake of those affected, but also for us ourselves to see the errors and to do everything to prevent them from being repeated“.

Feeling dismay and shame are starts. Full transparency as a result of it would be even better, since we don’t know the full extent of the crimes. The victims deserve at least that. 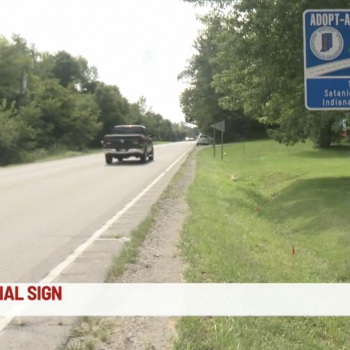 September 13, 2018
Indiana Residents Are Furious That Satanists Are Picking Up Trash on the Highway
Next Post 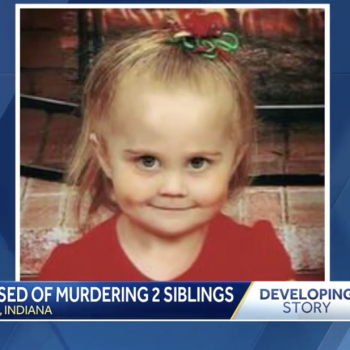 September 13, 2018 14-Year-Old Murder Suspect Allegedly Killed Siblings to Save Them from Hell
Browse Our Archives
What Are Your Thoughts?leave a comment