Creationist Ken Ham believes it’s perfectly constitutional for public schools to bring children to Ark Encounter on a field trip as long as they don’t tell children they must believe what is presented. It’s a complete distortion of how the law works and perfect insight into Ham’s ignorance. 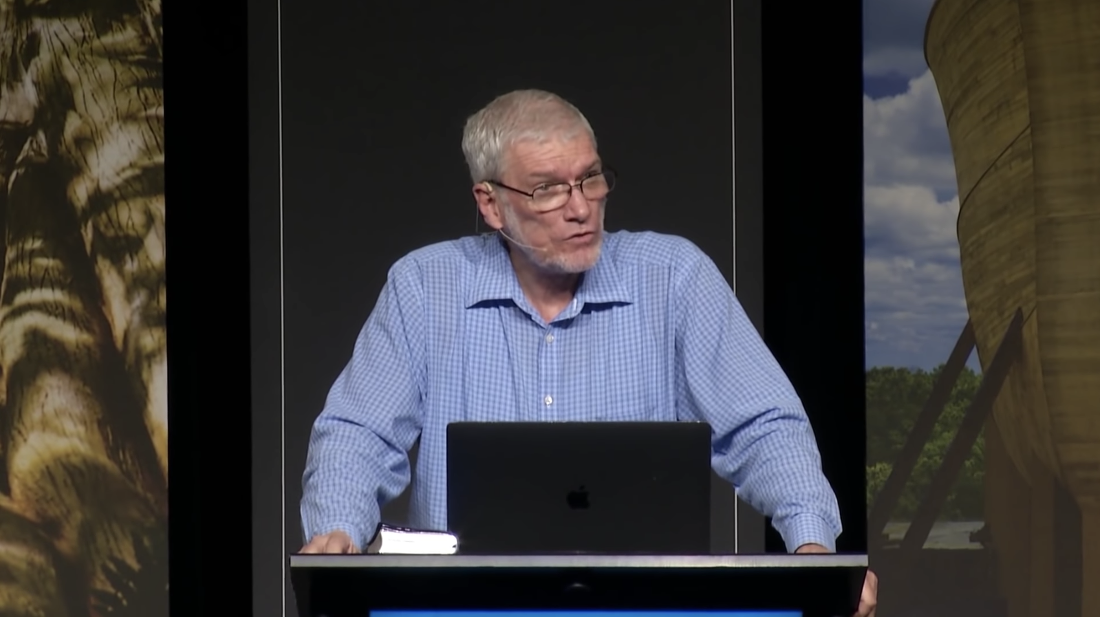 In the letter to school administrators, Pike said schools should keep school-events secular, which includes field trips. The organization particularly was concerned with field trips to Ark Encounter in Williamstown and Creation Museum in Petersburg.

Additionally, he wrote school staff and employees shouldn’t lead or direct religious activities such as prayer, and said students do not have to stand for the Pledge of Allegiance, citing Supreme Court decisions.

Every administrator should’ve read that letter and thought, “All of that makes perfect sense.” But Ham treated the letter like a personal attack, criticizing it on Twitter multiple times.

He recently responded with a more elaborate defense of why the letter was misguided, revealing his own misunderstanding of the law. He referred to the letter as “nothing more than a bullying tactic to try and keep children from being exposed to the teaching at these attractions,” which is ridiculous since literally nobody is worried that students will be exposed to “teaching” at his attractions.

Ham also quoted his “religious freedom attorneys” (who need a second opinion on their legal degrees):

If public schools were bringing students to the Ark and museum and declaring, “THIS interpretation is the only real truth that you should personally accept,” then that would be a violation of the Establishment Clause of the US Constitution.

If classes are coming to the museum or Ark in an objective fashion, however, to show students world-class exhibits and one group’s interpretation of the origin of man and earth history, then the field trip is just fine as an exceptional and voluntary educational and cultural experience.

Public school officials should neither personally endorse nor diminish the museum’s view, but should present it objectively.

That’s nonsense. You don’t go to a Christian ministry under the guise of an educational field trip when virtually every scientific expert would tell you there’s nothing educational about it. Unlike a museum, where students are taught how to think, the Creation Museum and Ark Encounter are singularly interested in telling children what to think. There’s no debate to be had. No scientists think Ark Encounter presents a legitimate explanation of our origins. While there’s always room to educate students on scientific controversies, the theory of evolution isn’t one of them.

Once again, a call by atheists for religious neutrality in schools has been interpreted by Christian fundamentalists as a form of persecution. Teaching science isn’t the same as preaching atheism. Ken Ham still doesn’t understand that.

By the way, if you really want to laugh out loud, check out the episode of “Answers News” on their post about this topic. Around the 19:17 mark, one of the panelists claims, “Education in and of itself is a Christian thing.” Because without Christianity, no one would ever learn anything apparently. 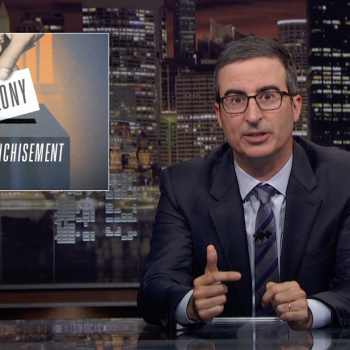 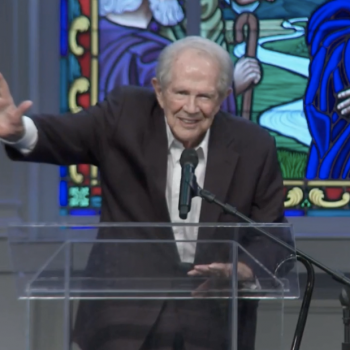