How should religion be taught in British schools?

There’s no doubt kids should learn about religion (as opposed to getting indoctrinated in one), but in a nation where fewer people now adhere to any specific faith and where “No Religion” is on the rise, there’s a lot that needs to change, After all, there was a time when such courses were mandatory and limited only to Christianity. Even now, many have argued the focus on a few major faiths doesn’t reflect the diversity of views in the country — including non-religious perspectives — and students aren’t even taught about the variety of opinions within a faith. (It’s not like all Christians think alike on social issues.) 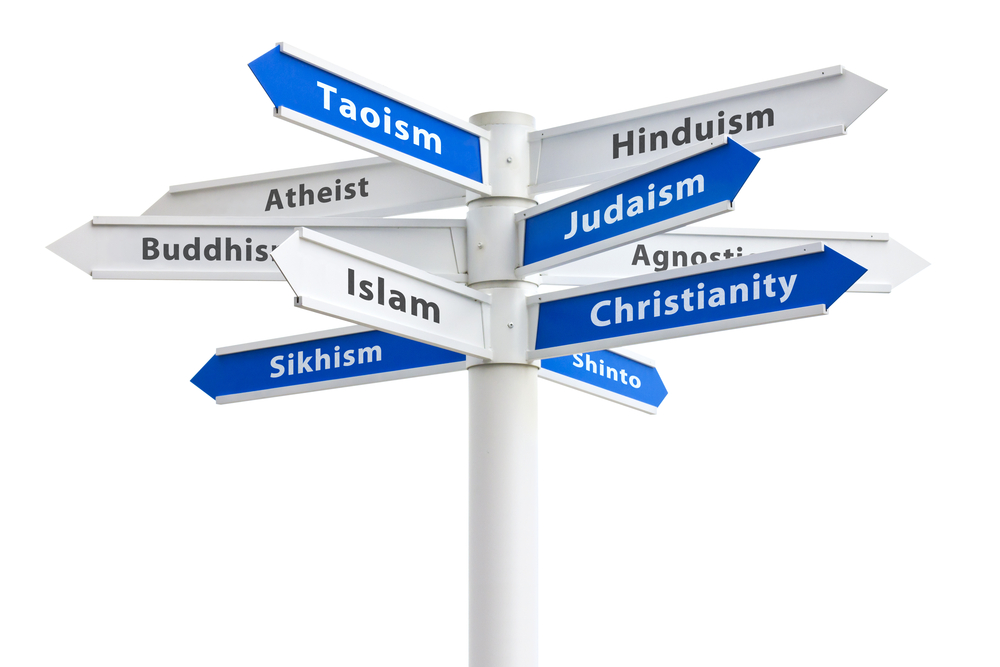 It’s a refreshing guide to what needs to change when it comes to educating children about religion.

That starts with the fact that they don’t want it called “religious education.” From now on, they want it called “Religion and Worldviews.” They also want it offered in all publicly funded schools (a “National Entitlement”) as opposed to letting communities decide whether or not to teach the subject. And they say that Humanism must be taught to students alongside traditional faiths.

There are 11 recommendations in all, and Humanists UK sees the report as a tremendous step in the right direction:

Humanists UK Chief Executive Andrew Copson commented, ‘These recommendations are a once in a generation opportunity to save the academically serious teaching of religious and non-religious worldviews in our schools. If the nettle is not grasped, decline will continue and the subject will sink into irrelevance at a time when the need for knowledge and understanding in this field is more acute than ever. We need the new national entitlement for all children that this report recommends, we need the inclusion of the full breadth of religions and humanism that it endorses, and we need to proceed with the urgency that it calls for.’

Copson made one criticism, though, noting that it was wrong for the report to refer to atheism, agnosticism, and secularism as “non-religious worldviews.” They’re not worldviews. They’re one-word responses to a simple question: Do you believe God exists? No. It’s not like atheists are a monolith, and calling atheism a “worldview” wrongly suggests we have much more in common beyond that one response. (Humanism, on the other hand, could rightly be called a worldview.)

The independent commission will now hand the report to government leaders in the Department for Education, who will hopefully ratify the proposals and begin implementing them soon.

September 9, 2018 Freethought Caucus: Brett Kavanaugh's Views on Religious Liberty Are "Alarming"
Browse Our Archives
What Are Your Thoughts?leave a comment