The Calgary Board of Education is severing all ties with the Calgary Pregnancy Care Centre, a Christian organization that has provided sex education to students for 25 years, after parents, students, and teachers began complaining about the miseducation students were receiving. 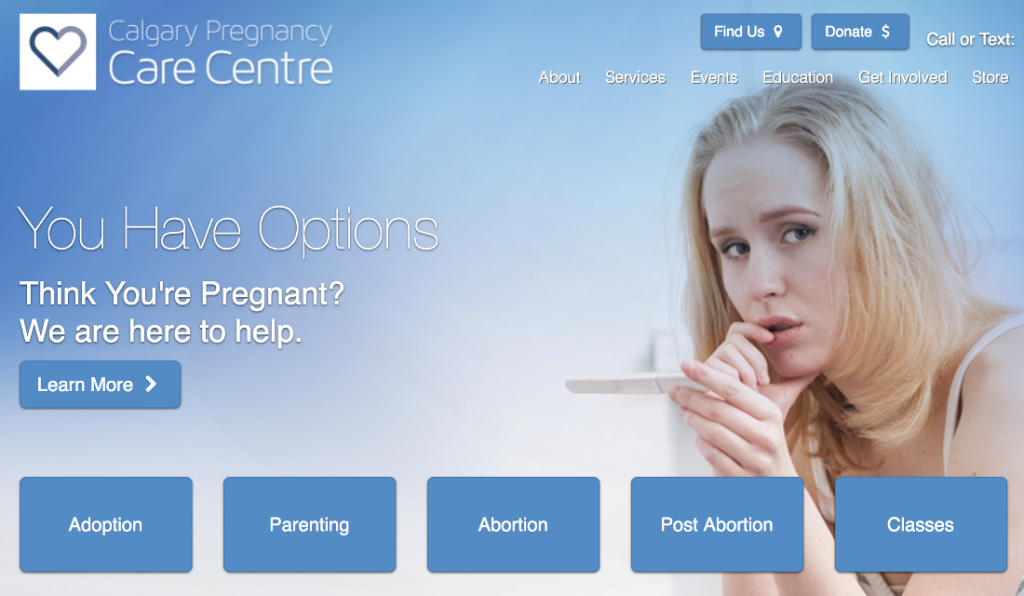 While the school board didn’t specify what the breaking point was, it’s not hard to figure out the Christian group’s faults.

… the Calgary Pregnancy Care Centre is a member of the Canadian Association of Pregnancy Support Services, a Christian charity with an anti-abortion stance that has sometimes weathered controversy.

The association was in the news earlier this week as one of its member centres on a university campus in the Maritimes warned students that abortions were linked to increased breast cancer risk. The group was kicked out of its office.

The Canadian Association of Pregnancy Support Service’s executive director also advocates to have Canadian women blocked from accessing the pill called Mifegymiso, which terminates pregnancies medically rather than surgically. The medication has been lauded by health professionals as an affordable way to expand abortion access to rural Canadians in particular.

It’s not a stretch to believe they were telling students that abortions were problematic or spreading misinformation (or no information) about LGBTQ issues. After all, the volunteer form on their website requires you to accept the “true intrinsic value of all human life.”

Good riddance. The schools can find secular authorities on the same subjects. No one at a public school should be getting sex education from people who have warped views about sex and who are known for lying about or withholding information that might contradict their religious views. 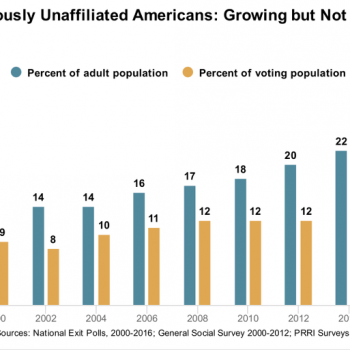