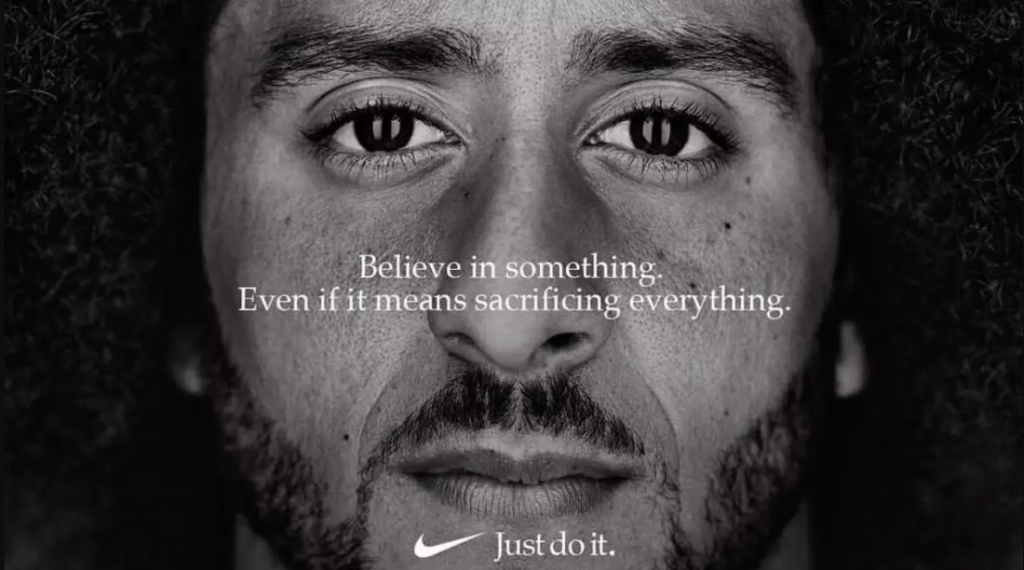 “We’re exploring the situation,” Falwell said. “If Nike really does believe that law enforcement in this country is unfair and biased, I think we will look around. If we have a contract, we’ll honor it, but we strongly support law enforcement and strongly support our military and veterans who died to protect our freedoms and if the company really believes what Colin Kaepernick believes, it’s going to be hard for us to keep doing business with them.

That’s a very dignified way of saying, “We don’t understand Kaepernick’s stance against systemic racism.” That’s what taking a knee is really about. That’s what it has always been about. Not the flag. Not the National Anthem. And definitely not the service of those in the military.

The internet is full of explanations about this, so Falwell, per usual, is choosing to remain ignorant. (The school is currently locked into a contract with Nike through 2024.)

But considering that Nike has a history of unsavory practices that fly in the face of social justice, Falwell can rest assured that Kaepernick, like so many other athletes, is part of a (successful) marketing campaign that assumes his stance against racism is better for business than the misguided opinions of people like Falwell. 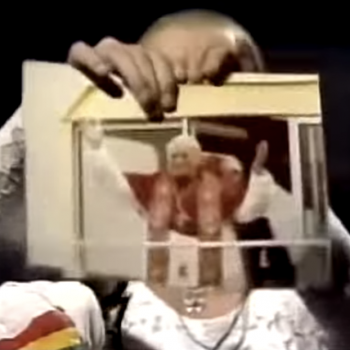 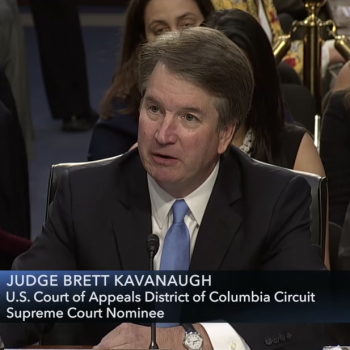