British Survey Says Only 2% of Young People Belong to the Church of England September 8, 2018 Hemant Mehta

According to the latest British Social Attitudes survey, membership in the Church of England isn’t just dropping, it’s practically non-existent for the younger generation.

Only 2% (!) of people under the age of 24 belong to the Church, while approximately 70% of that same group claims no religious affiliation whatsoever. (Anglican? More like Anglican’t.) 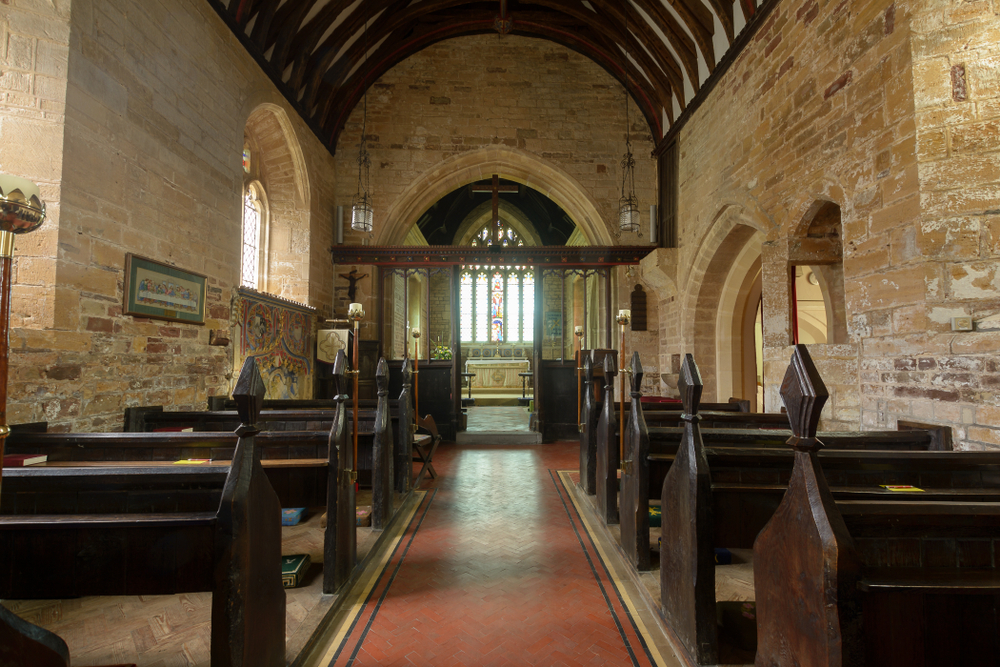 Roger Harding of the National Centre for Social Research, which conducts the BSA survey, said the figures showed “an unrelenting decline in Church of England and Church of Scotland numbers. This is especially true for young people where less than one in 20 now belong to their established church. While the figures are starkest among younger people, in every age group the biggest single group are those identifying with no religion.

“We know from the British Social Attitudes survey that people’s views are becoming more socially liberal on issues like same-sex relationships and abortion. With growing numbers belonging to no religion, faith leaders will no doubt be considering how to better connect to a changing society.”

That’s a weird dilemma for religious leaders. Their powers come from never changing their beliefs (at least in theory), but people have no problem anymore exposing and discussing the serious harms that follow from those beliefs. Why would you want to belong to any organization that wants women to give birth against their will, denies rights for LGBTQ people, and bases the whole faith on supernatural nonsense?

There are better options out there, and young people know it.

All the more reason for Britain to rethink the cozy relationship between church and state.

Commenting on the findings, National Secular Society chief executive Stephen Evans said the Church of England’s position as the established church was “unsustainable”.

“Politicians should rethink religion’s public role and the Church of England’s relationship with the state. In particular, they should call time on the seats given as of right to 26 Anglican clergy in the legislature and roll back religious groups’ considerable influence over publicly funded schools.

‘These figures must surely act as an urgent wake-up call for the need to have a renewed conversation about the place of religion or belief in British public life, so that a new settlement can be forged that is more equitable for all and is better able to serve future generations.’

They’re right to keep talking about that until people pay attention. This isn’t just mocking a dying religion; it’s pointing out that a dying religion still has enormous political power. At some point, the government has to realize there’s no reason for that and the people are better served with leaders who aren’t guaranteed a seat in Parliament on the basis of their faith.

At some point, the argument from tradition becomes a pathetic justification for an awful idea.

September 8, 2018
Appeals Court Says, With Sadness, a Giant Christian Cross in FL Must Come Down
Next Post 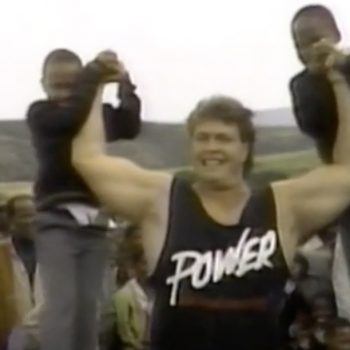