Jim Bakker: Prophets Tell Me a Crisis is Imminent… So Buy a Bucket of Food September 7, 2018 Hemant Mehta

Jim Bakker: Prophets Tell Me a Crisis is Imminent… So Buy a Bucket of Food

Televangelist Jim Bakker said on his show yesterday that “prophet friends” are warning him that something bad is very imminent. “Within weeks,” they say, “a crisis is gonna hit.” It’ll happen before Christmas! It’ll be “irreversible and shock the world.”

Bakker, of course, has a solution to that.

Just watch the video until the last line…

The prophets say that a massive crisis will happen by Christmas … so you had better stock up on Jim Bakker's newest bucket of survival food. pic.twitter.com/n5R95Os9UB

Who knew the crisis was that Jim Bakker’s running out of money?

There’s no level of apocalyptic doom so large that a Giant Bucket of Expensive Food can’t solve it. 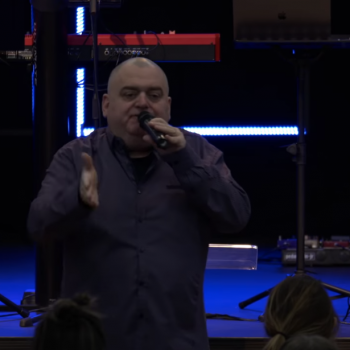 September 7, 2018
Australian Pastor: We Must Re-Elect Scott Morrison or God Will Spread "Darkness"
Next Post 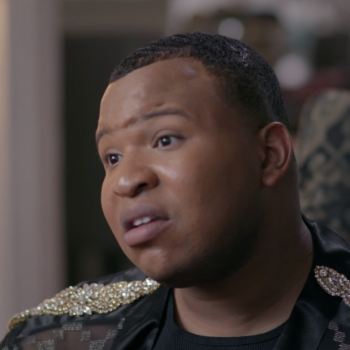