A new book about the damage caused by “purity culture” — the evangelical obsession with virginity and modesty, which affects both sexes, but disproportionately affects women — is already making waves with its release. 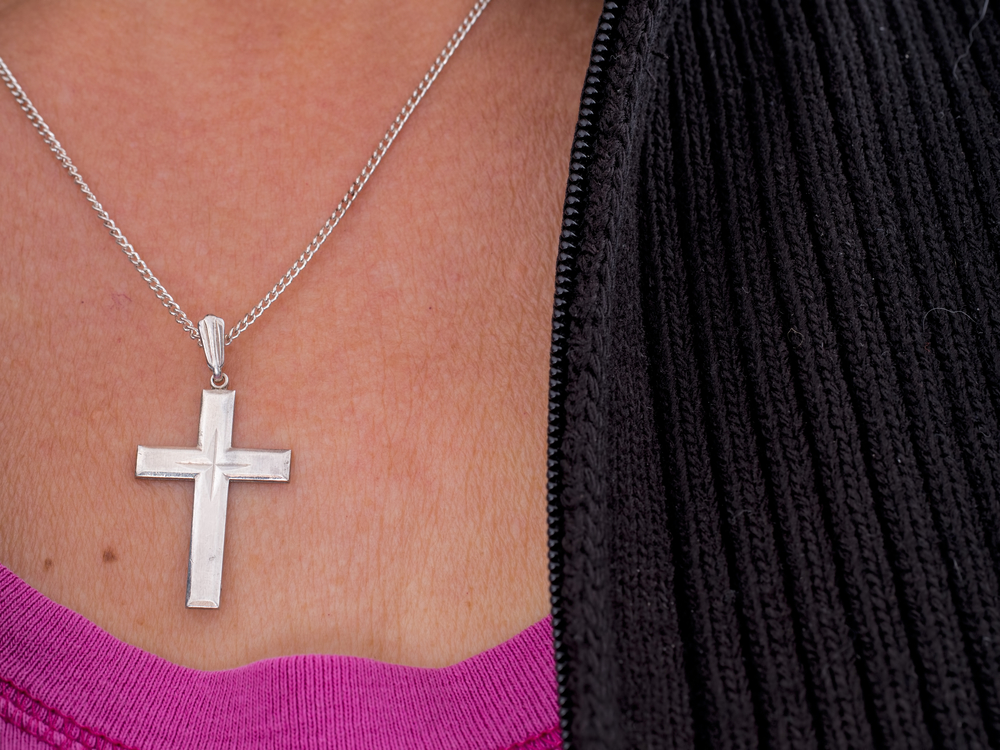 Pure: Inside the Evangelical Movement That Shamed a Generation of Young Women and How I Broke Free, by Linda Kay Klein, tells the stories of women who struggle with trauma, dysfunction, and anxiety in their relationships — even after getting married, which is supposed to be the “green light” to have as much guilt-free sex as you want.

In Pure, Klein draws from her own experience as well as interviews she conducted over the span of a decade to paint a troubling picture — years after they have aged out of youth groups and purity-campaign messaging, she finds women wrestling with anxiety, sexual dysfunction, crises of religious identity, and even a kind of religious-based PTSD. Klein argues that many therapists, wary of seeming anti-religious or of bridging the “long-standing divide between religion and psychology,” are ill-equipped to guide Christian clients wrestling with sexual shame.

Klein is absolutely right about that. My own therapist was shocked when I told her about a demonstration I saw in high school by the purity group Silver Ring Thing, in which a wooden heart had pieces of it destroyed by a blowtorch to represent what happened each time you had sex with someone who’s not your spouse.

That demonstration bears a striking resemblance to another one meant to steer kids away from pre-marital sex, in which kids are told to spit inside of the same cup — with the last child told to drink it all up. When that child balks, saying it’s too disgusting, the point becomes clear: That’s what happens when you have sex with someone who’s not a virgin.

It’s literal slut-shaming. It’s not just biologically false, it’s sex education by way of guilt trip. It suggests that honesty wouldn’t be good enough for students, but fear will do the trick.

At a time when the #MeToo era is in full swing and evangelical Christians are lauding the “Mike Pence rule,” which says men shouldn’t be in the same room alone with a woman who’s not his wife, Klein’s book arrives at a perfect time. It was only a couple of years ago when one of the figureheads of the Purity Movement, Joshua Harris, admitted his infamous book about how Christians should only date with marriage as the end goal (and with any and all forms of sex off the table until that time) did more harm than good. Klein’s book could be a healthy antidote to that. 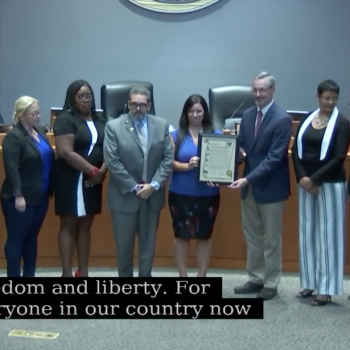 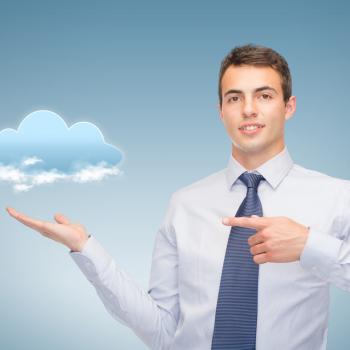