Several States Are Launching Their Own Investigations Into the Catholic Church September 6, 2018 Hemant Mehta

Several States Are Launching Their Own Investigations Into the Catholic Church

Why do we know all the sordid details about the Catholic Church’s child sex abuse scandal and cover-up in six Pennsylvania dioceses? It’s because Attorney General Josh Shapiro used his office to pursue the investigation (which began before he took office).

So why aren’t other attorneys general doing the same thing? Why aren’t they demanding records from the Catholic Church and investigating allegations of sexual abuse in their own states?

In fact, several of them are doing just that.

In an article at Religion News Service (that has required multiple updates already), reporter Jack Jenkins has been keeping track of which states are using the power of the government to investigate sexual abuse in the Church.

He’s currently at seven (and counting): 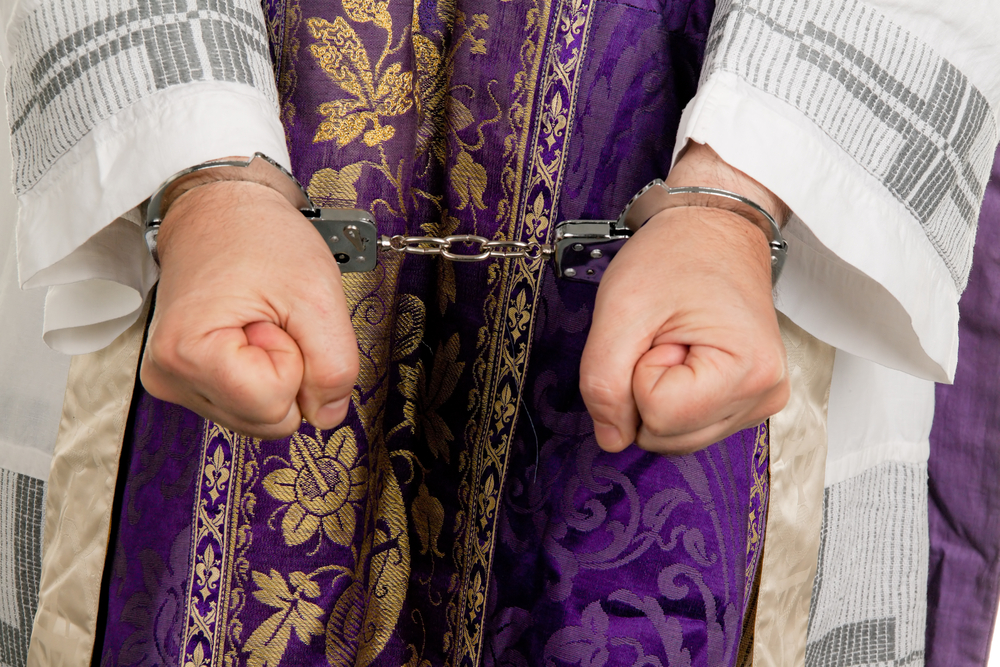 Due to differing legal systems from state to state, the investigations promise to be tailored to the varying powers of the states’ attorneys general and the states’ history of investigating abuse claims. Some states’ dioceses have already been investigated, or have long-standing agreements with law enforcement.

To their credit, most of the Church officials in the different states have publicly agreed to work with investigators, comply with requests, and turn over any relevant files, including ones that normally don’t see the light of day outside the Church walls.

We don’t know if the result of these investigations will be massive bombshell reports like in Pennsylvania, but it’s also hard to imagine that these investigations will turn up empty. It’s possible what happened in one state was just a microcosm of a problem that exists throughout the country and beyond. Imagine if a similar grand jury report was published in all these states?

For the sake of the children, I hope that’s not true and Pennsylvania is an anomaly… but I have absolutely no reason to believe that. 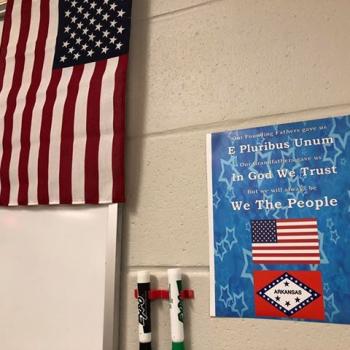 September 6, 2018
An "E Pluribus Unum" Poster Found Its Way Into This Arkansas School
Next Post 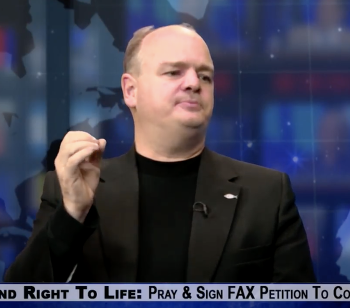