The College of the Ozarks in Missouri already has the dubious distinction of being the most unfriendly school in the nation for LGBTQ students. It’s what you’d expect from a Christian college that says in its handbook that students will be subject to “disciplinary action” for supporting those who are transgender, are LGBTQ themselves, or are seen “touching” or “caressing” someone of the same sex in a sexual manner.

Last year, the school announced that its athletic teams would force students to stand for the National Anthem — and that they would refuse to play any team whose players took a knee instead. 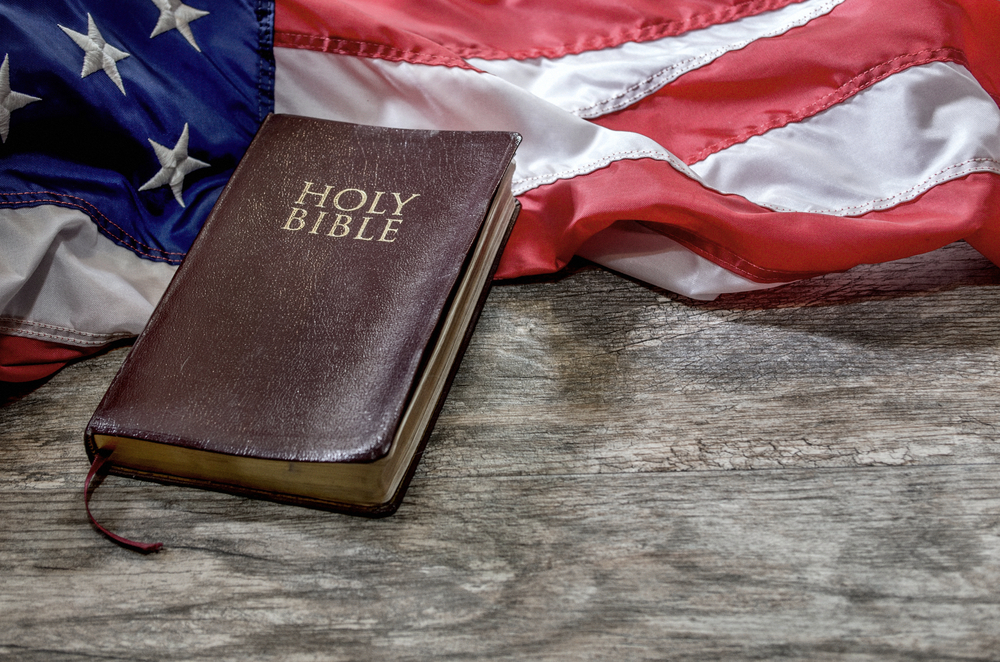 Their latest bit of fake patriotism? Because of Nike’s latest ad campaign featuring Colin Kaepernick, the school says it will no longer be using any Nike products and getting rid of anything they have with the company’s “swoosh” on it.

“In their new ad campaign, we believe Nike executives are promoting an attitude of division and disrespect toward America,” said College of the Ozarks President Jerry C. Davis. “If Nike is ashamed of America, we are ashamed of them. We also believe that those who know what sacrifice is all about are more likely to be wearing a military uniform than an athletic uniform.”

“Nike is free to campaign as it sees fit, as the College is free, and honor-bound by its mission and goals, to ensure that it respects our country and those who truly served and sacrificed,” Linson said.

“Vice president for patriotic activities”? Jesus… Also, does anyone want to tell them about Donald Trump‘s military service?

Just to state the obvious, Kaepernick’s protest wasn’t against America or the military. He wasn’t protesting the National Anthem. He was protesting racial injustice. But it’s not surprising that Christians who refuse to accept science can’t bring themselves to accept other forms of reality either.

Easier to pretend a black activist is a traitor than understand racial injustice in our nation.

This was obvious before, but it’s very clear now: This is a school that encourages uniformity in thought and where dissent is punished. They wouldn’t understand Kaepernick’s goal if it was written in Genesis 1. The truth is you don’t have to salute a flag, sing the Anthem, love our government, or serve in the military to be a “true” patriot. But this school cares more about symbolic gestures than what’s in people’s hearts.

(via The Way of Improvement. Image via Shutterstock. Portions of this article were published earlier) 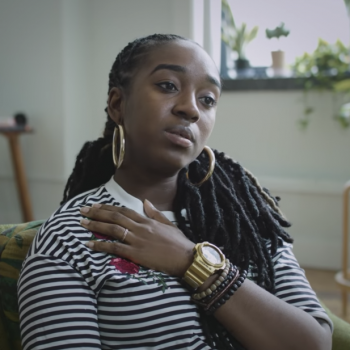