Christian “Prophetess”: Hurricane Lane Weakened Because My Prayers “Shredded” It

A couple of weeks ago, Hurricane Lane was a Category 4 storm heading straight for Hawaii… but before it hit land, it significantly weakened and ended up doing far less damage than many experts predicted. There was heavy rain, which left behind a lot of damage, but it certainly could’ve been worse.

So why did the hurricane weaken?

Kerr explained it all around the 3:30 mark of this video: 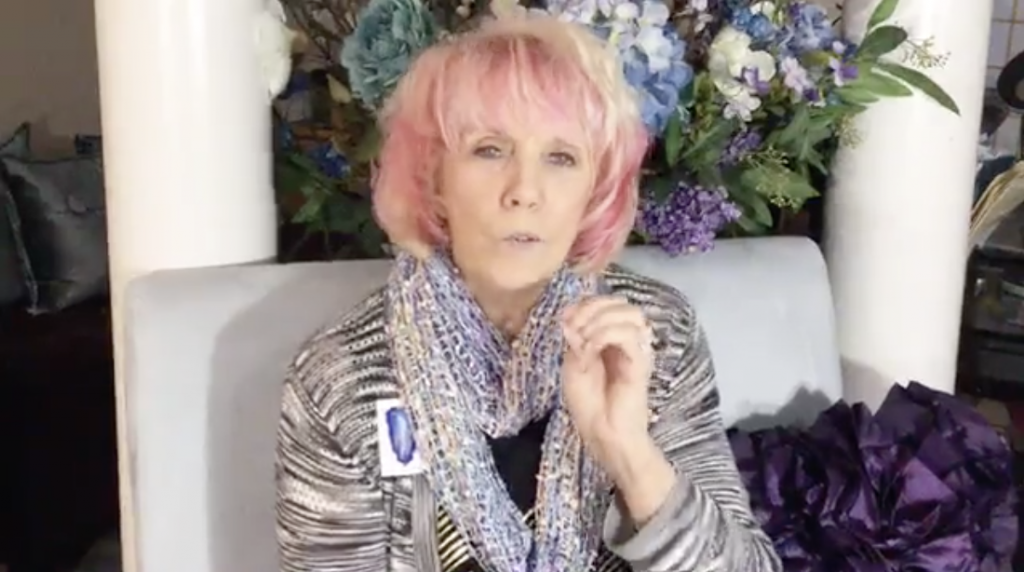 … We dealt severely with the one in Hawaii. They’re still trying to figure that out! They’re gonna do week-long researches of all the past videos they’ve got to figure out what in the world happened to that storm. Okay?

I’ll tell you what, it became nothing! And that’s exactly what we said: “You will become nothing! You will not hit land. You will not do devastation on the land of Hawaii. And the people will be free from that.” And then we hit it and whacked it away, and guess what? It all happened because we made decorations and decrees, because of our authority in Jesus Christ, and it all happened, and it happened quickly, because they had these dire predictions of these Category 4 or 5 hitting Hawaii and doing great devastation, and they all went to bed. They woke up the next morning, and it was in pieces. They’re still trying to — they’re so undone by this. Like what happened? And one of the meteorologists said, never in the history of meteorology — that’s the study of the weather, okay? And atmospheric conditions — never in the history of meteorology have they ever had that happen to a hurricane.

You didn’t go to bed at night, it’s a 4, and wake up the next morning, and it’s not anything! Okay? The bands had been shredded on it. The winds, it had been so downgraded, it was a tropical storm. And that’s exactly what we said, that it would happen to it, because we are over the weather, not under the weather…

Needless to say, if she wants credit for destroying the hurricane, then I guess she’s responsible for the millions of dollars in damages and at least one death that have occurred because of the still-powerful tropical storm. Not that she’ll ever admit to that.

(Only in Jesus World do people celebrate and take credit for a weakened hurricane without considering why God didn’t just stop the hurricane from appearing at all.)

This is the same woman, after all, who once attempted to beat back Hurricane Irma with a literal scepter, then, after seeing all the damage caused by Irma, blamed everyone else for not following her lead.

God only seems to listen to her when she likes the results after the fact. 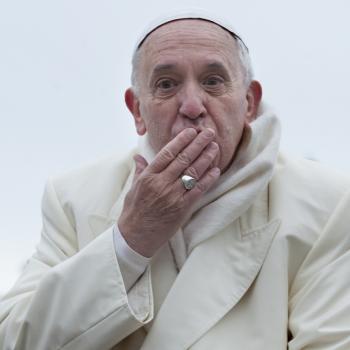