A conservative Catholic diocese in Nebraska is being criticized for its poor handling of old sexual abuse allegations — and for being the only church to refuse disclosure rules promoting transparency when it comes to child sex abuse allegations. 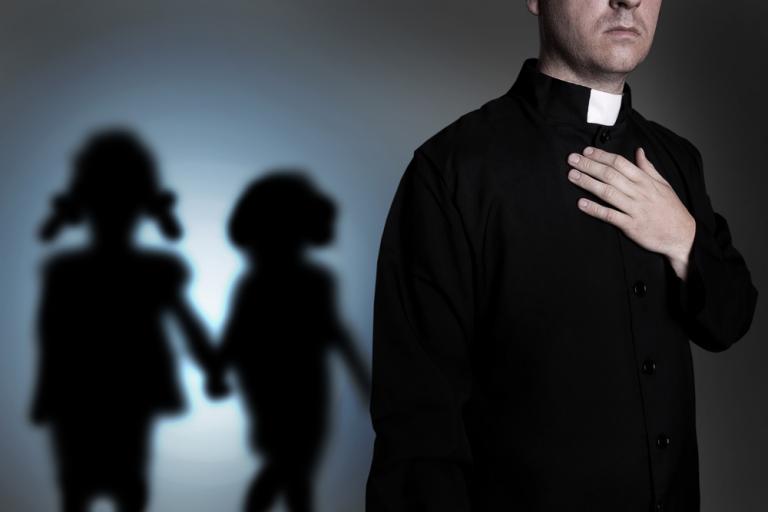 The Diocese in Lincoln decided not to participate in annual reviews of sexual misconduct for more than a decade, and that decision ultimately backfired. Now, more and more people are putting a spotlight on any allegations filed against the church’s representatives over the years.

Accusers have been coming forward in recent weeks with allegations of sexual abuse and misconduct by clergy in Nebraska, and the diocese is facing a potential criminal investigation and criticism that it mishandled abusive priests even as it should have been subjected to increased scrutiny after the Boston scandal.

From 2002 to 2015, leaders of the Lincoln diocese refused to participate in annual audits designed to uncover sex abuse allegations and gauge how well church officials were complying with child-protection policies. Church leaders called the audits a pointless endeavor that assumed wrongdoing by the diocese and its priests, but one of the bishops during that period knew of at least two allegations against priests, according to interviews and a letter obtained by The Associated Press.

“I think the closed nature of the diocese made this worse,” said Rachel Pokora, a member of the Catholic reformist group Call to Action. “Even if the audits never revealed anything — and I think they probably would have — it still shows an unwillingness to be open.”

Pokora is right. This closed-off mentality wasn’t just unhealthy; it appears to have grown to define how the church reacts to nearly anything. As a result, the Diocese didn’t report certain things they should have, and people didn’t really know what was happening.

The Diocese of Lincoln was the only church in the country to refuse participation in the program. It’s not like they had a great reputation to work from, either. This was a diocese known for launching verbal attacks on pro-choice activists and banning female altar servers.

Fortunately, it looks like the decision not to comply with the rules will also be its undoing. Investigators are looking into several sex abuse allegations, and the state’s attorney general is already involved.

The Nebraska attorney general’s office has spoken with at least two accusers and urged others to come forward about abuse in the diocese. Lincoln police are also investigating a priest accused of having an “emotionally inappropriate, non-sexual relationship” with a 19-year-old male altar server that involved alcohol in 2017, church officials said.

A Lincoln police spokesman confirmed the investigation but declined to comment further. On Wednesday, the diocese unveiled a new, anonymous hotline and website to take complaints.

That’s too little, too late. The Diocese chose to remain silent while covering up credible allegations of abuse, and now they’re trying to act innocent while the walls cave in.

You all made your bed, now go pray in it.

(Image via Shutterstock. Thanks to @DBryte for the link) 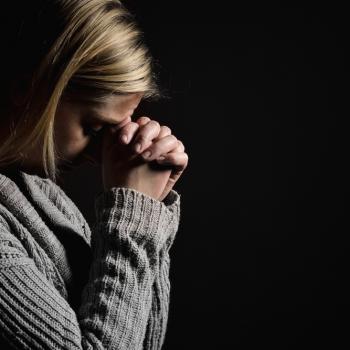 September 4, 2018
Victims of Pedophile Priests May Lose More Than $300,000 Over Their Lifetimes
Next Post 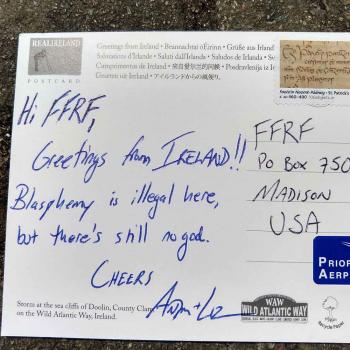 September 4, 2018 An Atheist Lawyer Dares Ireland to Charge Him With Breaking the Blasphemy Law
Browse Our Archives
What Are Your Thoughts?leave a comment