What Happens When Christian Baby Machines Grasp They Didn’t Want Kids After All? September 3, 2018 Terry Firma

What Happens When Christian Baby Machines Grasp They Didn’t Want Kids After All?

Adolescents in conservative churches often find that their congregations and their beliefs push them into marriage at a comparatively young age.

And soon after the vows are spoken, the baby-making is expected to begin.

Of course having one or two children won’t do. To truly please the Lord (and the minister, the parents, and the fellow churchgoers), the wedded couple must — per the book of Genesis — “be fruitful and increase in number; multiply on the earth and increase upon it.” 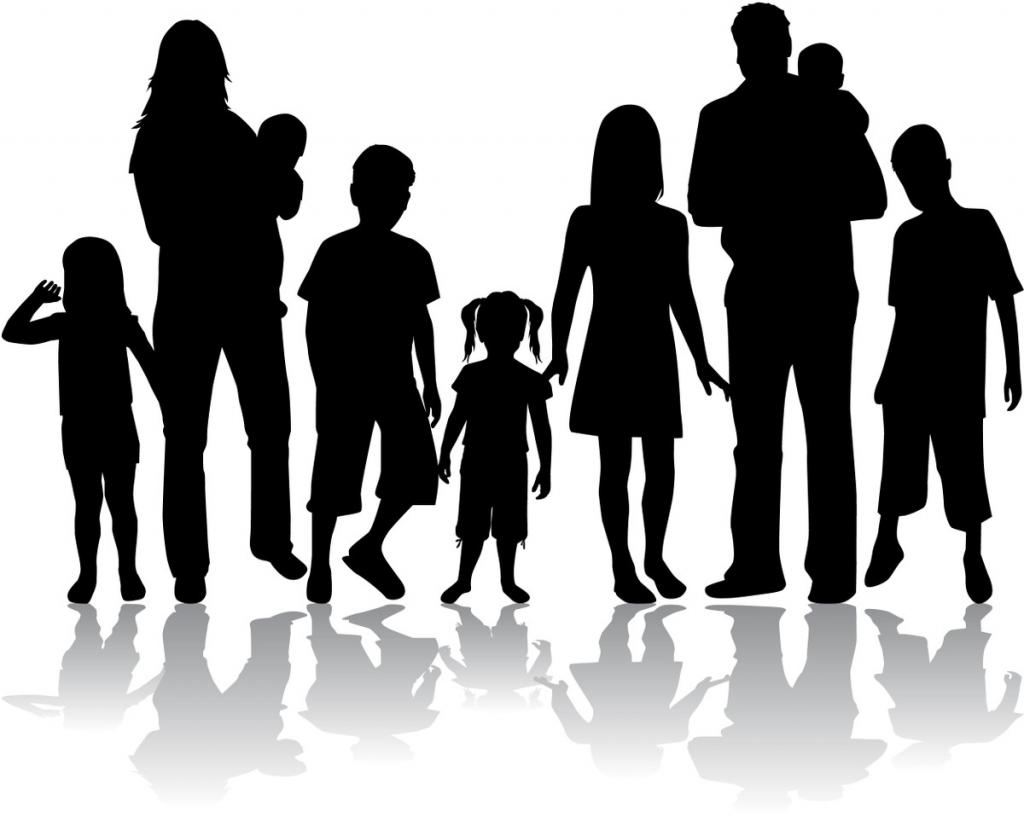 For an example of the unhappiness that lies in wait for an unknown but surely substantial number of these believers, consider this post by themage1028, a Reddit user who explains with unusual candor how religious expectations — his own and others’ — affected him and his marriage.

My wife and I walked into marriage wanting six kids. We had both been raised in a conservative church, and all our lives we were taught that children are to be seen as God’s blessing, and that to get married and then refuse to have children was sin. … So young, naive, 21-year-old me who had very little contact with people outside the church assumed that when we started having kids, that the joy and blessing would start to shine and we’d be happy.

Various fault lines in the marriage became apparent after the couple had had three children, and themage1028 and his wife tried living apart.

During the separation, I found out that before I had left the house, she was pregnant again with our fourth child. Yes it was mine. Yes she was sexually faithful. Yes, I’m sure. I honestly would’ve been good with stopping at three, but with a fourth on the way, again, nothing we could do. We redoubled our efforts to resolve out differences and reconcile, again for the children, and we did so.

It was about then that I told my wife for the first time that … four was enough. There were others in our church who had four, though we’d certainly be a smaller family than normal in our church, and people would certainly have been surprised, if not quietly judgmental, if we had stopped there. …

[T]he state of our marriage when our fourth was conceived was not a good one, and she wanted our last child to be conceived in a marriage full of love.

Like waving a magic wand. Which is what too many God believers think faith is: that if you have enough of it, things will work out as if by magic.

I wavered for a few weeks, then I capitulated, and we had a fifth.

After the fifth was born, I had a vasectomy, and everything had gone fine, my count was nil, and we were in good shape. Then, lucky me, I recanalized (the vasectomy healed itself, and I became fertile again), and we got pregnant with our sixth, and final, child.

That child is now just over one year old and the growing sense of discontent in my life over the last five to eight or so years has been a great struggle for me. I’ve been [chalking] it up to environmental stresses at work [and] at home, discord in the marriage, dumb people at church, etc. But I was getting in touch with the realization that I resented my kids for taking my wife away from me. But that realization came with guilt, because it wasn’t their fault. Nonetheless, I feel how I feel.

Two weeks ago, the second-guessing father had a sudden moment of insight during a therapy session:

Note that three of these five factors are an effort to please parties who aren’t part of the marriage — including some unseen, vague, capricious Supreme Being who almost certainly doesn’t exist.

Themage1028 says his family life is difficult, and he is suffering from depression.

My marriage is still rocky, I’ve still not recovered from a bad falling out with the church that I had when my wife and I were going through our separation, I’ve been struck over and over with severe depression, I don’t feel any closer to God (in fact, I feel a lot more distant than ever before), we are financially stable (sometimes), but not anywhere near financially prosperous.

I try very very very hard to not blame the kids, and I’m wrestling everyday with resentment of them, telling myself over and over that it’s not their fault that they didn’t bring me this amazing feeling of euphoria, and they need their Dad, so I’ve got to buck up and put this resentment somewhere where they can’t see it, and be the Dad they need.

By the way, when you look at which demographic group produces the most children in the U.S., as this Washington Post piece did, you’ll find that, contrary to stereotypes, the faithful don’t actually set themselves apart by a great margin.

So how do the non-religious stack up compared to religious people? Not so differently. Twelve percent of “nones” — the rapidly growing group of Americans who identify their religion as “nothing in particular” — have had at least four children.

The difference is, it seems to me, that nones who have many children elected to have them without (probably) guilt being a major driver. Social and religious coercion is surely not as much of a factor for couples who are comfortable choosing their own path.

As for themage1028, he may have to pick one of two diametrically opposed perspectives offered by fellow reddit users:

Have you thought of divorce? … Staying together for the kids is bullcrap that’s not healthy for you or for them. Growing up with a parent that doesn’t love you is fucking awful, and love is not something you can fake. Sure, maybe it’s selfish, but what’s the point in making yourself miserable for people you outright resent?

When they are young, it’s especially hard. But I think when they are adults it might shift for you. The dynamics will shift. They will become their own parents, you’ll be able to have adult conversations, they’ll bring the grandkids over. I’m just saying that it’s important to recognize this phase in your life as less than pleasant, but also realize all these dynamics will change someday and there is a very real possibility you’ll look back on your life at some point and realize you love what your family is.

It sure is an unenviable choice. 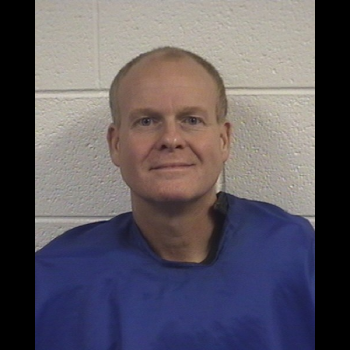