A French medical school will no longer offer a degree in homeopathy after more than a hundred medical professionals questioned the practice.

In other news: A French medical school offered a degree in homeopathy. 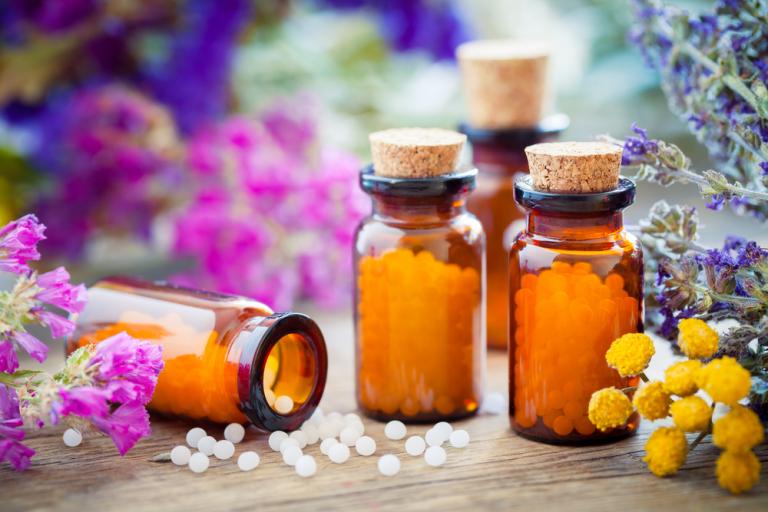 The Université de Lille Faculty of Medicine announced the decision following the publication earlier this year of an open letter signed by 124 medical experts who said, correctly, that there was no evidence that homeopathy worked.

Homeopathy, like other practices called “alternative medicine”, is in no way scientific. These practices are based on beliefs that promise a miraculous and safe recovery. In September 2017, the Scientific Council of the Academies of European Sciences published a report confirming the lack of evidence of the effectiveness of homeopathy. In most developed countries, doctors are prohibited from prescribing homeopathic products.

Of these practices which are neither scientific nor ethical, but very irrational and dangerous, we wish to dissociate ourselves completely.

The professionals also said they were concerned that public universities and health care providers have limited resources, and any money going towards homeopathy (as a treatment or topic) was taking money away from remedies that might actually help patients. Among their several recommendations was a moratorium on degrees for “practices whose effectiveness has not been scientifically demonstrated.”

That letter was published in March. But after consideration, one of the largest public universities in the country announced it would heed the advice — at least until the government finished a study into the matter. That report is due out this coming February.

It shouldn’t take a government study or further national dialogue for medical schools to say “We’re not going to teach bullshit.” (Why not just ask homeopathic “experts” to scientifically prove it works any better than a placebo?) But if that’s what it takes to convince people that the government shouldn’t promote it or reimburse it in any way, so be it. Get it over and done with. Then get back to the job of caring for people instead of credentialing professionals who have nothing to offer but false hope. 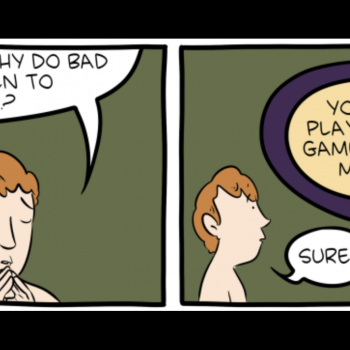 September 3, 2018 Catholic Charities Workers Protest Ending Adoptions to Avoid Gay Couples
Browse Our Archives
What Are Your Thoughts?leave a comment