A group of 95 Catholic Charities workers are protesting the recent decision by the group’s Buffalo branch to shut down foster care and adoption services all because — to those in charge — promoting bigotry is more important than helping other people. 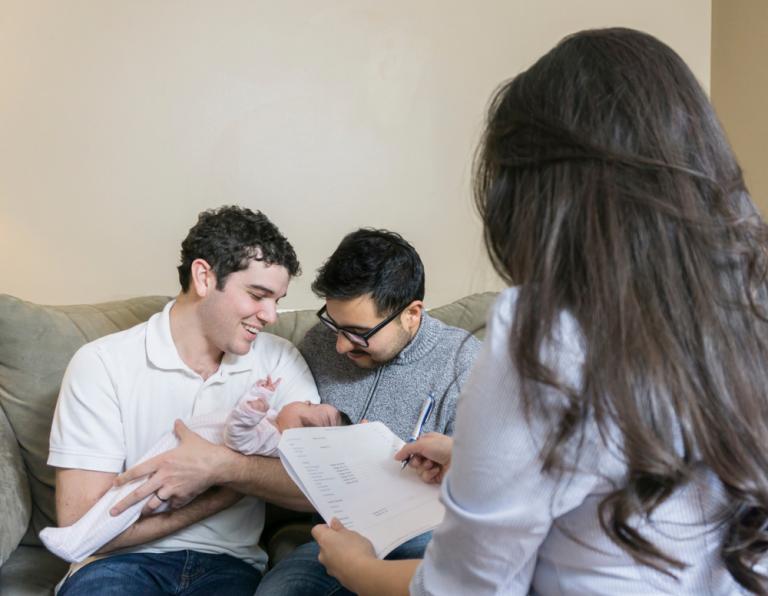 We reported on this issue last week, when the organization chose discrimination over love. Catholic Charities had a contract with the Erie County Department of Social Services, but because New York prohibits discrimination against same-sex couples, the Church decided to close down the agency rather than put a child in the loving home of a same-sexc couple that was eager and qualified to adopt in every other way.

Now, some of the workers are saying Bishop Richard J. Malone made a huge mistake.

Dozens of employees have signed a pointed open letter urging the bishop to reverse his decision, arguing that gay and lesbian couples can be good parents and that the agency can respect church teachings without turning its back on those who need its help.

“We choose the side of love, and ask for you to do the same. It is both within your power and your religion,” the letter states, according to a copy provided to The Buffalo News.

A small group of Catholic Charities employees began circulating the letter in the days after learning of the diocese’s decision to close down the adoption and foster care program.

The workers deserve credit. They know it’s possible to adhere to Catholic beliefs while still doing what’s in the best interest for the children in their care. Even if you believe there’s something inherently immoral about same-sex marriage, putting children in the care of gay parents who would love them isn’t synonymous with endorsing marriage equality. If only more Catholic leaders understood that.

The group obtained 95 signatures from fellow workers, essentially putting their careers on the line to stand up for equality and decency. (You know, the way religion should motivate people to behave.)

The employees behind the effort said they were surprised and saddened by the program’s closing.

“I think the mission, vision and values of our agency, and even of our program, profess that Catholic Charities does not discriminate for any reason,” said an organizer of the effort who works in the adoption and foster care program and asked not to be named. “This decision was contrary to that understanding of our agency and how we operate.”

It boils down to what you believe is more important: Standing up for a vulnerable group of children or clinging to bigotry in the name of divine morality? Surely, there are straight parents whose personal beliefs and actions also contradict Catholic doctrine but who are allowed to adopt children through the group. If that’s the case, why are same-sex couples singled out? The workers are right to call out that hypocrisy.

(Image via Shutterstock. Thanks to @bettybarc0de‬ for the link) 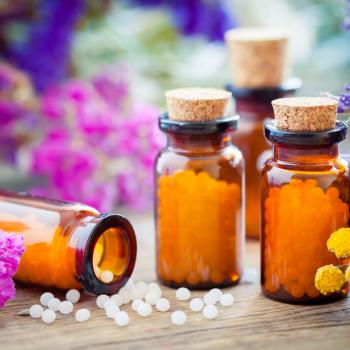 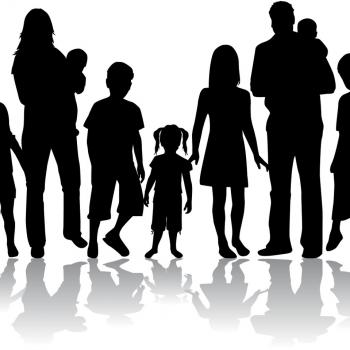