The U.S Army has reportedly dropped its “dereliction of duty” charges against a Southern Baptist chaplain who was accused of discriminating against a lesbian soldier and her wife. 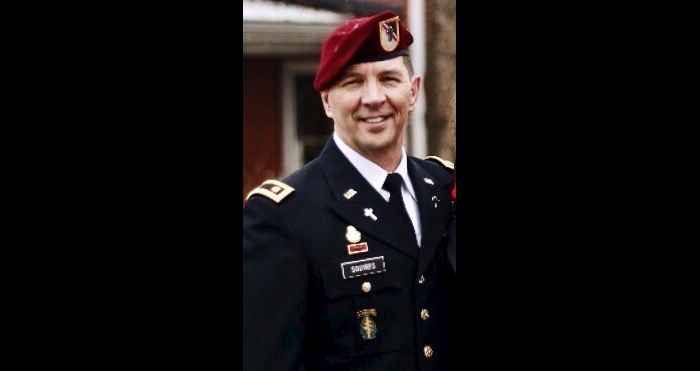 An earlier investigation found that Chaplain Scott Squires violated an equal opportunity policy by denying two married women the opportunity to attend a “Strong Bonds” marriage retreat paid for by the Army. But the results of that probe have now been rejected, according to Squires’ attorneys.

“We are grateful that the Army has rejected and abandoned these baseless charges,” said Mike Berry, Deputy General Counsel and Director of Military Affairs to First Liberty. “The United States military is no place for anti-religious hostility against its own military chaplains. Chaplains like Scott Squires assistant Kacie Griffin do not have to give up their First Amendment rights in order to serve their fellow soldiers.”

Saying Squires was just following the rules of his religion is one thing, but accusing Army investigators of “anti-religious hostility” is quite another. The reports filed by the original investigator suggest the concern had nothing to do with religion, but rather about equality. He really was accused of discrimination.

So why were the charges dropped? Because while Squires said he couldn’t conduct a marriage retreat with same-sex couples, he rescheduled the event so that another chaplain who didn’t oppose marriage equality could run it instead.

The Army said that was the proper way to handle the issue, so they dropped the discrimination charges against him. It’s like a pharmacist refusing to give you birth control pills, but who makes sure someone else is able to get you what you need instead. As long as the end result is the same, it’s hard to complain, and the military wants to avoid that kind of conflict whenever possible.

Their position, then, makes some sense. The chaplain doesn’t feel like he’s going against his beliefs, and same-sex couples aren’t deprived of attending a marriage retreat. It just took an extra step or two to get there.

To hear Squires’ attorneys tell the story, though, he faced the potential of six months in military prison all because the Army was — as one politician characterized it — “biased against the faith community.”

Calling for equality isn’t anti-religion. And if your religion has a problem with equality, it says far more about your faith than anything else. At least this chaplain didn’t foist his beliefs on the couple. 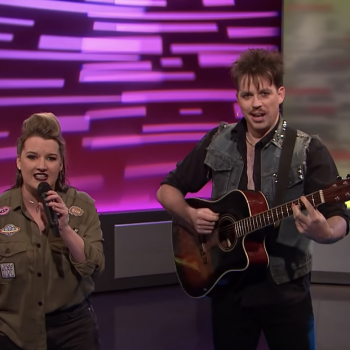 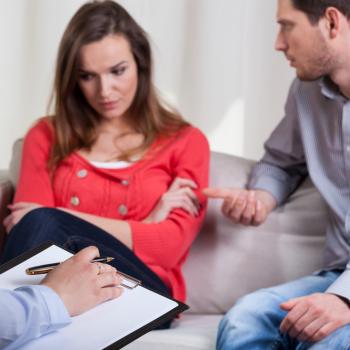