Don’t grope women at a funeral.

Don’t grope women at a funeral when you’re a pastor.

Don’t grope women at a funeral for the icon who sang “Respect” when you’re a pastor.

With that, here’s Bishop Charles H. Ellis III, pastor of the Greater Grace Temple in Detroit, getting waaaaaaay too grope-y with singer Ariana Grande during Aretha Franklin‘s funeral. 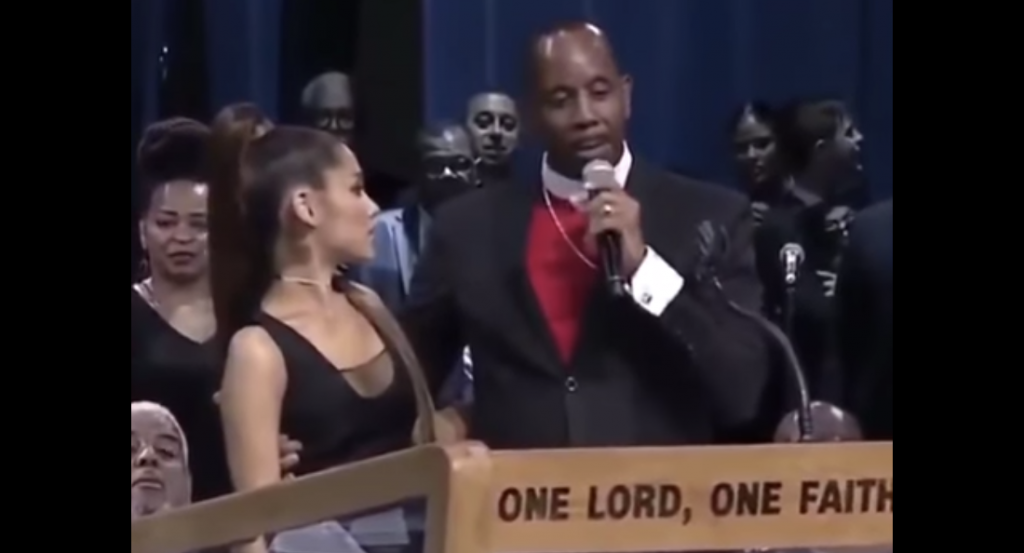 Oh, the cringe… She deserves credit for not slapping him on stage and for laughing at a joke she’s obviously heard way too many times.

Ellis, after receiving all kinds of criticism for his laying of hands, apologized for being too “friendly.”

“It would never be my intention to touch any woman’s breast,” he told the Associated Press.

“Maybe I crossed the border, maybe I was too friendly or familiar.”

He added: “But again, I apologise.”

Silly me. I thought Christians were experts at giving side-hugs.

Also… “Maybe”? Dude. Read her body language. She’s uncomfortable. It’s like he’s never put his arm around a woman before. (Someone please teach him how to hover hand.)

No matter what craziness is happening in your life, at least sleep soundly knowing you don’t have to apologize for creepy touching during a celebrity’s funeral.

***Update***: A lengthier apology from Ellis can be read here. 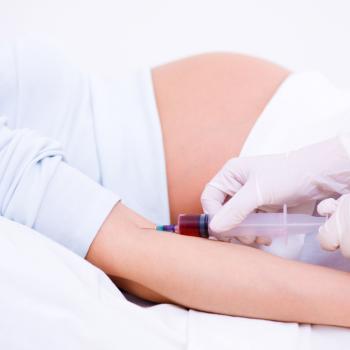 September 1, 2018
Australian Judge: Doctors Can Give Blood to Jehovah's Witness Girl During Labor
Next Post