Australian Judge: Doctors Can Give Blood to Jehovah’s Witness Girl During Labor

This is what it looks like when the government says religion can’t be used as a tool to hurt people.

In Victoria, Australia, a 17-year-old Jehovah’s Witness is on the verge of giving birth. She’s tiny. The baby is larger than usual. There’s a good chance the bleeding during pregnancy could be excessive and the mother would need a blood transfusion. But because she’s a Witness, that’s forbidden. So doctors whose job it is to make sure she’s safe could be in a position where they have to watch her die a completely preventable death.

Thankfully, the justice system isn’t going to let that happen. 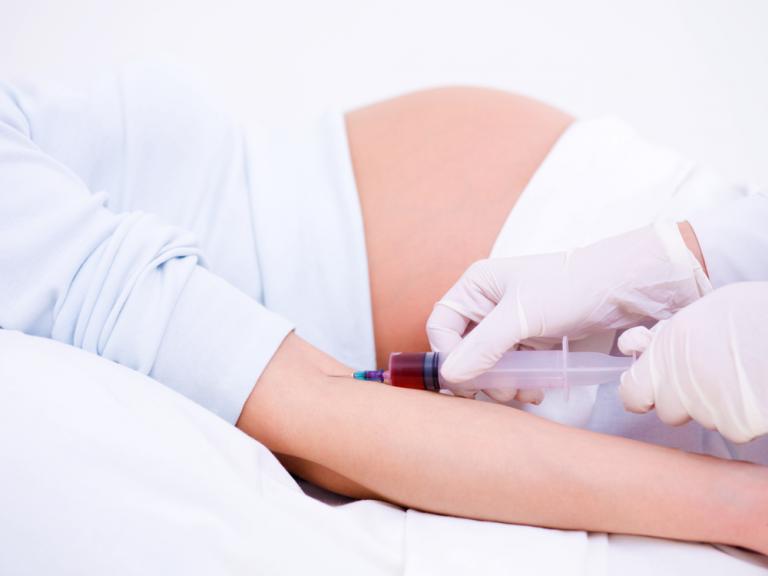 Justice Cameron Macaulay gave physicians at Mercy hospital the authority to give the girl blood as a “last resort” if a hemorrhage occurs on Sunday when her labor will be induced.

It didn’t come without a fight by her parents, though, who compared giving their daughter a life-saving blood transfusion to… rape.

The girl’s mother, who said she would not consent to the hospital administering blood to her daughter, told the court receiving a transfusion would have a significant impact on the girl’s wellbeing.

“Being forced to have that done against her will would be something like having violence done to her or being raped,” she said in a statement read to the court.

The judge, thankfully, wasn’t buying it. He urged the physicians to try drugs or stitches first, but barring those options, they could infuse the girl with blood if they saw it as a necessity.

In case you’re wondering, the law there says doctors can provide blood transfusions to minors… but there’s an exception for “mature” minors who could theoretically make up their own mind. The girl in question is right in that grey area and says she doesn’t want the transfusion, which is why this has become a legal ordeal. (The fact that she had pre-marital sex is a separate but unrelated issue.) Ultimately, it was her refusal to accept blood that forced the judge’s hand:

“I’m not satisfied that [the girl] has the maturity to understand the consequences of her choice,” he said.

“I do not consider that allowing her, in effect, to choose to die … is in her best interests.”

The baby should be safe either way. And now, thanks to a court order, the mother will be around for her child. All it took was an override of irrational religious dogma.

(Image via Shutterstock. Thanks to Stephen for the link) 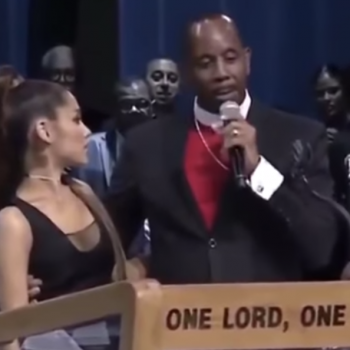