Charisma has some typically awful advice on how to set boundaries this holiday season with your gay family members. 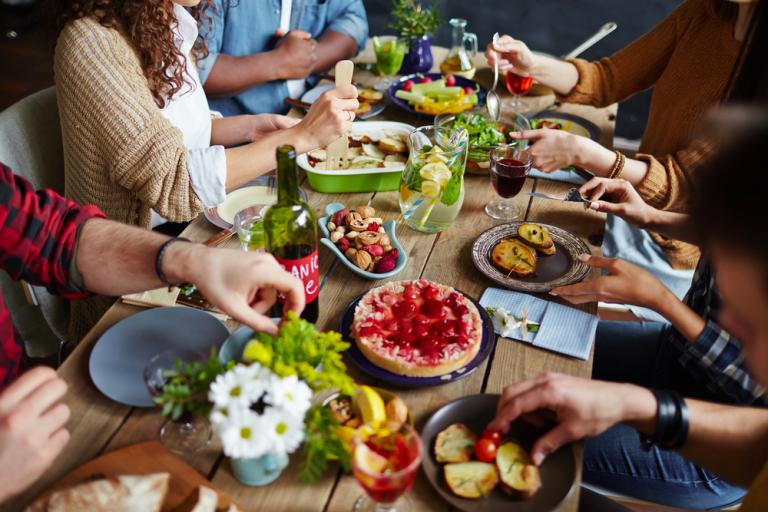 Pastors have been expressing a growing concern about how, during the holiday season, to relate to their children who are in a gay or lesbian relationship. The holidays are supposed to bring families together, but increasingly, they give rise to a very difficult dilemma for leaders who have taken a solid stand against the lifestyle, and yet their child shows up at the door with a same-sex partner. As pastors, people look to us to take the lead on showing love and hospitality, embracing those who do not know Christ. How can we still show the love of Christ during this Thanksgiving and Christmas season without compromising the standard of holiness? This scenario is not unfamiliar to me, a former lesbian who has been free for almost 20 years through the power of Jesus Christ.

Sharing a meal, much like selling a wedding cake, is just too controversial for some conservative Christians, even though that is literally what Jesus did with the people his society deemed “undesirable.”

Also, gay Christians exist, which ought to make that whole “those who do not know Christ” assumption meaningless.

In many ways, I am thankful that I am not a parent who has to face these challenges in this present day. As a pastor ordained under the Assemblies of God, however, my heart still goes out to those who have suddenly been thrust into a situation that is heart-wrenching and often bewildering.

It’s only “heart-wrenching and bewildering” because you choose bigotry over love, Janet.

As pastors, we must be watchful of who we surround ourselves with and from whom we receive input regarding these difficult issues. We don’t want to lose our effectiveness like Exodus International, who started out helping those that wanted to walk away from the lifestyle, but after a period of time began to support the gay agenda. “Don’t let anyone deceive you. Associating with bad people will ruin decent people” (1 Cor. 15:33, GW).

Exodus International was shut down after it was revealed that gay conversion “therapy” is psychologically damaging. Nothing says “I love you” like supporting a practice that literally tortures people. The people who shut it down were right to do so.

I believe that actions speak louder than words. If we spend time with our loved one’s lover, we are sending the wrong message. Our mouth says, “I don’t support your lifestyle,” but our actions compromise our beliefs by going to dinner out of guilt. We hear this all the time: “My wife and I went, but they know we don’t support their relationship.” Your action has spoken above any words you spoke.

This is perhaps the most damaging part of the entire article. Even spending time with a gay person, getting to know them as a human being, sends the wrong message! Even when that person is your child! Is that cruelty really supposed to motivate them to change and convert? (It sounds eerily similar to the Jehovah’s Witness practice of disfellowshipping — shunning — those who aren’t practicing the faith properly. Even if they’re your own family members.)

I actually feel a tad sorry for Boynes since her self-hatred is rampant in this article.

I would recommend her advice… but in reverse: Don’t feel obligated to spend time with your bigoted relatives this holiday season. If they ask why, just tell them it’s because you don’t want the effects of their “lifestyle” to rub off on you. 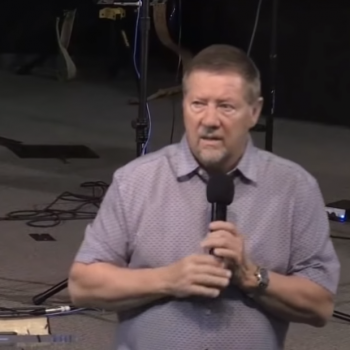 August 31, 2018 Confusing Everyone, TX Supreme Court Will Let Cheerleaders Praise Jesus at Games
Browse Our Archives
What Are Your Thoughts?leave a comment