Leave it to a writer at The Federalist to misconstrue a very simple concept like consent. 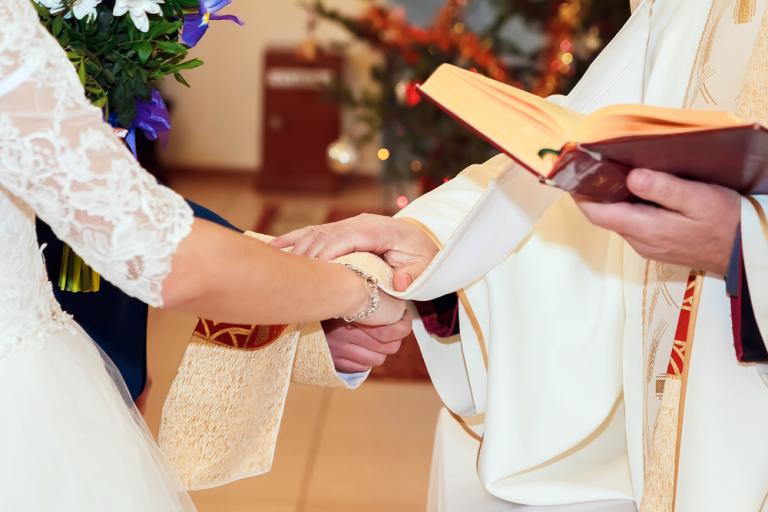 That’s precisely what Robert Tracinski does in an article about the sexual abuse scandals of the Catholic Church. It starts off with a seemingly rational premise, however:

For 2,000 years, the Catholic Church has been at war with human nature. It usually loses, as it must, and over the past few weeks it has been losing more than usual.

That’s true. In the Church’s case, it’s also, arguably, an unnecessary battle. The only biblical justification for forbidding priests to marry is the words of the apostle Paul, who said it was better to remain single to better focus on ministry. But he also seems to have believed that the second coming of Christ was imminent, therefore, people shouldn’t concern themselves with marriage and family since there wouldn’t be any point.

The church’s war begins, most obviously, with its attempt to suppress human sexuality. The early church father Augustine cemented the doctrine that sexual desire is the ultimate manifestation within us of original sin and is therefore inherently evil. It is difficult to understate how central this was and still is to Catholic teachings. It is, for example, the origin of Catholic opposition to birth control, since in this view, procreation is the only positive value that can justify sexual intercourse as a kind of necessary evil.

The Catholic fear of sex is probably most evident in the way it presents Mary, the married mother of Jesus. Even by the standards of the time, a sexually active married woman was no scandal. And yet, somehow, the act of sex even within marriage would taint Mary’s image of purity and chastity.

This is where Tracinski’s article takes a sharp turn into WTF territory:

But when you attempt to totally suppress a normal and natural part of human life — and nothing could be more normal and natural than a desire that ensures the existence of our species in the first place — you are fighting a battle that you can’t win. More specifically, when you try to repress sexuality, it tends to come out sideways. Those who have no concept of a healthy sexuality will tend to develop an unhealthy sexuality. Hence the concentration within the church hierarchy of men with a sexual preference for children and teenage boys.

The Church is so bad when it comes to dealing with sex… that it leads to homosexuality and pedophilia?

I’ll concede that an unhealthy concept of sex will result in an unhealthy sex life, but are we really to believe that lack of sex is what creates pedophiles? Or that homosexuality is merely a compromise priests make since straight sex is out of the question?

Never mind the number of married men who sexually abuse children, or the number of priests in other religions guilty of their own sex scandals. Sexual abuse is rarely ever about sex itself: it’s about power and control. And who is more vulnerable, and therefore easier to control, than a child?

It’s not enough that Tracinski admits, correctly, that the Church’s structure and secrecy creates an environment allowing abusers to thrive. He also blames the scandals on a unhealthy interpretation of human sexuality, suggesting that permitting priests to marry and have sex with their wives would solve all the problems. That’s just not true. We see examples of how that fails all the time. Abusers abuse no matter how many “safe” outlets they have. 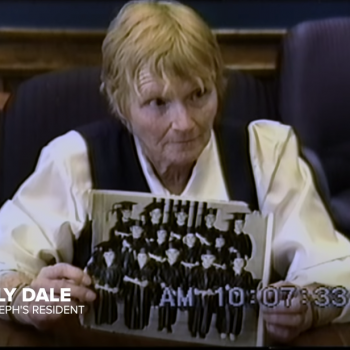 August 30, 2018 At a Catholic Orphanage in Vermont, Sex Abuse and Torture Ran Rampant
Browse Our Archives
What Are Your Thoughts?leave a comment