Harold Shurtleff is the director and co-founder of Camp Constitution, a non-profit group that promotes the idea that we live in a “Christian nation.” (He’s wrong, but whatever. That’s an argument for another day.) Last year, Shurtleff applied for a permit to raise a Christian flag on a pole outside City Hall Plaza in Boston to commemorate “Constitution Day and Citizenship Day”… but the city rejected the request.

Shurtleff contended this was religious discrimination. Even if atheists flags weren’t allowed either, there were plenty of other flags with religious symbols allowed to go up, including the national flag for Portugal — which includes a religious symbol — during the city’s Portuguese-American festival. The city even acknowledged that significance on its website at the time. Plus, the city flag for Boston includes a Latin phrase that translates to, “God be with us as he was with our fathers.”

Officials told him non-secular flags were prohibited from using the city’s flagpole. They also implied that an explicitly Christian flag was different from a national or local flag with a religious symbol on it. Shurtleff wasn’t buying it, so he filed a lawsuit this past July claiming this was a violation of his constitutional rights.

He didn’t get very far with that one.

U.S. District Court Judge Denise J. Casper said yesterday that the city had every right to reject his Christian flag.

Casper wrote that the city’s policy against flying nonsecular flags is “reasonable based on the City’s interest in avoiding the appearance of endorsing a particular religion and a consequential violation of the Establishment Clause… As the City has done in the past, it will allow Plaintiffs to hold an event on City Hall Plaza. It will also give Plaintiffs the opportunity to… display the Christian flag while on City Hall Plaza” but not on the pole.

Shurtleff and Camp Constitution, Casper wrote, “have not established a substantial likelihood of success on the merits” of their lawsuit, so “it makes little sense to require the City to fly the requested flag pending the adjudication of this case. Raising the Christian flag might also possibly make the City vulnerable to Establishment Clause claims and other constitutional challenges before this case had been decided on the merits.”

Wasn’t that hypocrisy given the other flags that were allowed to go up? Not at all, the judge said.

“The Christian flag primarily represents a specific religion, while the other cited flags represent a sovereign nation, a city government and a group committed to remembering a military victory,” Casper wrote.

Unlike the Christian flag, the other cited flags do not serve primarily to “advance or inhibit religion,” she wrote.

Simply put, unless the city was allowing other religious groups to put up their own flags in promotion of their beliefs, Christians didn’t have a special right to do the same. And the city had good reason to say no to faith-based flags altogether.

I suspect Shurtleff will just use this to further his belief that Christians are being persecuted, but really, Christians just aren’t getting special treatment. It’s not like a Muslim or atheist group would’ve succeeded with this lawsuit either. At least they knew better than to try it, then whine about how the city was discriminating against them. 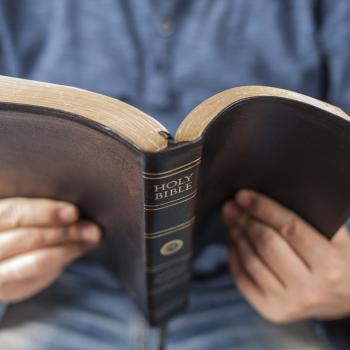 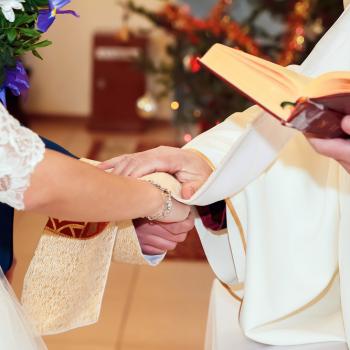 August 30, 2018 Catholic Priests Didn't Molest Kids Due to a Lack of Options
Browse Our Archives
What Are Your Thoughts?leave a comment