The Catholic League’s Bill Donohue has been trying ever so hard to discredit the Pennsylvania grand jury’s report documenting hundreds of examples of Catholic Church leaders sexually abusing children. He’s argued a lot of it shouldn’t even count since no one was penetrated and some victims weren’t even pre-pubescent. He’s also said sexual abuse occurs elsewhere, so the Church’s scandals aren’t really that big a deal. And that most of the abuses didn’t occur in the past few years, so everyone needs to lay off.

His latest gambit? Arguing that everyone’s in a “moral panic” over the Church even though there are a bunch of kids who weren’t abused. How come the media’s not reporting on that?!

The Catholic Church has never had a monopoly on the mistreatment of some young people, yet that is what is being promoted today. Why? To feed an anti-Catholic moral panic.

The media, by focusing exclusively on abuse of minors in Catholic institutions — and stubbornly refusing to credit the Church for reforms that have made Catholic settings today among the safest places for children — perpetuate an irrational fear that the Catholic Church poses a unique threat to the safety of children.

Sure, hundreds of children were sexually abused over the course of decades, leaving them traumatized for life, but who have we molested lately?! Just a couple of kids. CHECKMATE, CRITICS!

At this point, you have to long for the good old days when Church defenders were just blaming homosexuality for the problem of abuse. At least you could predict that garbage. Now they’re scrambling to come up with new horrible excuses. It won’t work. The Church’s problems are more widespread than many believers thought and they’re finally waking up to that reality. 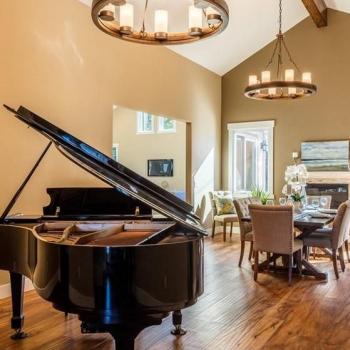 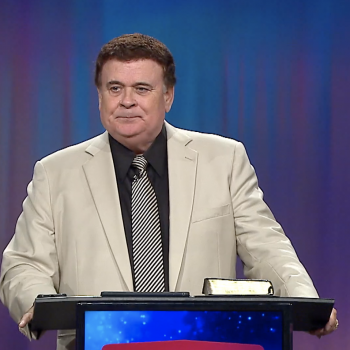